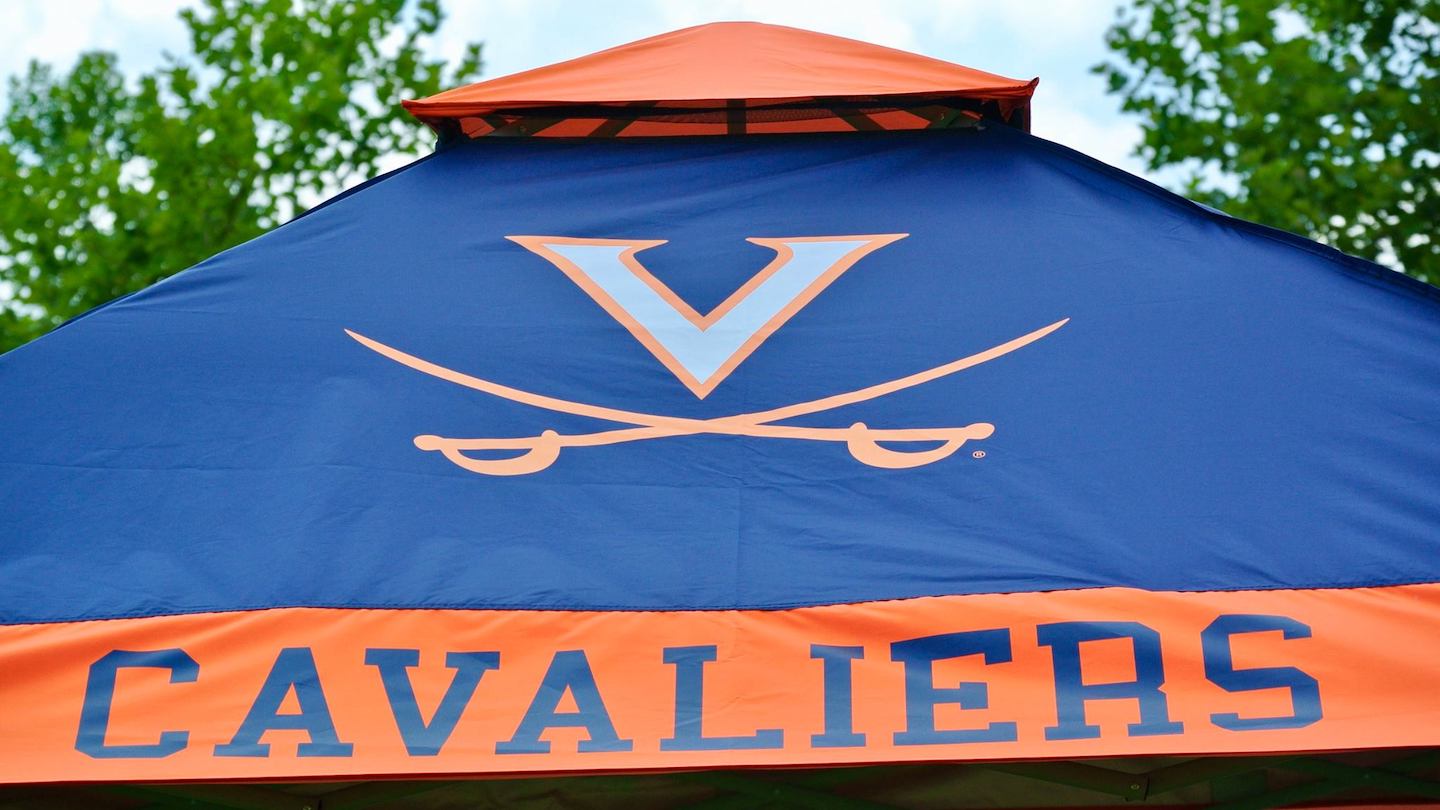 CHARLOTTESVILLE, Va. – The University of Virginia women’s soccer team will welcome six freshmen to the program for the 2022-23 academic year, it was announced by head coach Steve Swanson.

The class of six, which is ranked ninth nationally, features five players ranked in the top 170 nationally by Top Drawer soccer and three in the top 75 nationally. Joining the Cavaliers for the upcoming season are Maggie Cagle, Maya Carter, Jill Flammia, Tatum Galvin, Meredith McDermott and Helen Symbas.

“We look forward to welcoming the 2022 class to Virginia this fall,” Swanson said. “Having had the opportunity to meet, get to know and watch this class compete over the last full recruiting cycle we are confident each of them will not only fit into our style of play but, will also help strengthen our team culture. This is a very dynamic group, with excellent overall technical skill and creativity who make good decisions under pressure. As excited as we are about their ability on the field, it is their qualities as people and students that truly standout. They are motivated, driven, unselfish, work hard and each of them have the qualities to be strong leaders for us in the future. ”

The incoming class will join a returning group of 27 players who helped the Cavaliers advance to the NCAA Tournament for the 28th consecutive season and 34th time overall. Virginia claimed the ACC regular-season title a year ago and ascended to the top of the national rankings on the way to an NCAA Sweet 16 appearance. The Cavaliers finished the year ranked eighth nationally and posted a 18-3-2 mark overall and were the only undefeated program in ACC play last season earning that regular-season title. 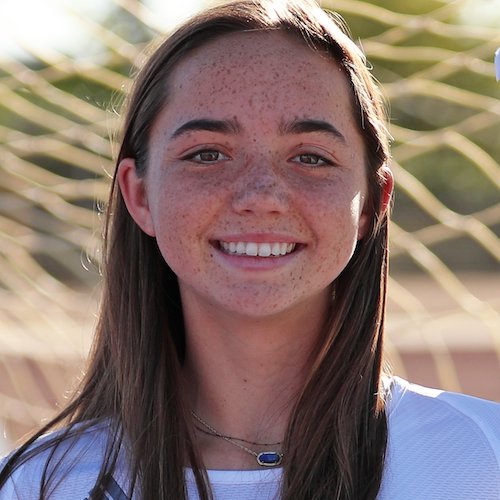 Phoenix, Arizona (Arcadia High School)
• Ranked No. 30 overall by Top Drawer Soccer
• 2020 Arizona Gatorade Player of the Year
• Member of the U-14 and U-16 US Youth National Team
• Also participated in U-18 US Youth National Team camps
• 2x SUSD All-Conference selection
• Served as team captain of her high school and club team
• Helped Phoenix Rising FC to a national championship 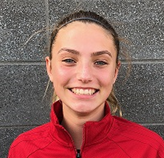 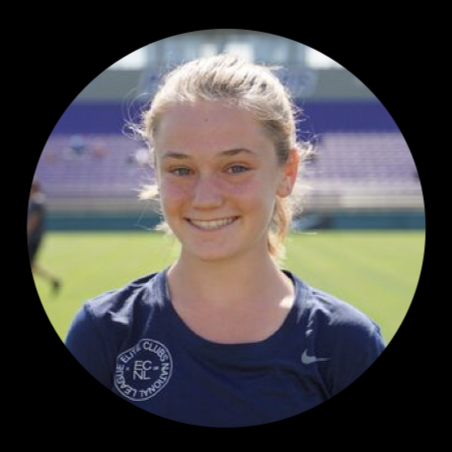 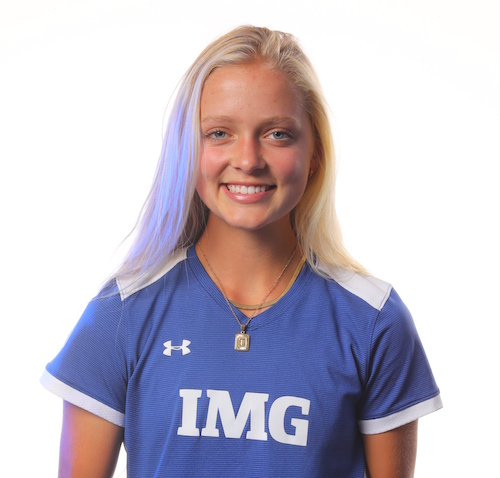 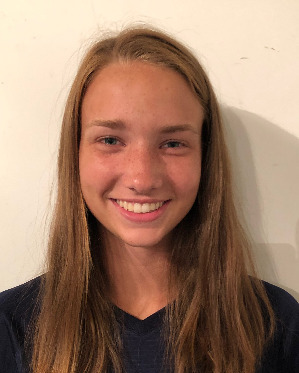 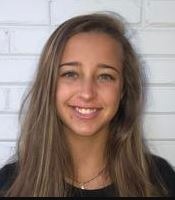