The weekend was fun while it lasted but Monday has once again snuck up on us.

It was a busy weekend for Auburn, not only did high school football start but several of Auburn’s commits had strong starts to their seasons. Also, Bruce Pearl and the basketball team received good news from targets Baye Fall and Davin Cosby.

In other exciting news, Auburn soccer had a historic performance on Sunday, dominating Southern Miss. 9-0 for their second win of the season. Incoming gymnastics freshman Olivia Greaves competed in the US Championships and the football team should be announcing their captains soon.

Read more about these stories below in the Monday edition of the Auburn Morning Rush:

Auburn’s soccer team had a game for the ages Sunday, dominating Southern Miss 9-0 to cruise to their second win of the season.

The fireworks started early for Auburn as Maddie Simpson started the scoring in the eighth minute with a shot into the right of the net. They added on in the 34th minute when Anna Haddock scored on a pass from Marissa Arias. They took a 3-0 lead when Carly Thatcher scored from outside the penalty box.

“What I really liked was us getting that third goal before halftime,” head coach Karen Hoppa said. “That third goal is really what puts a team away. That allowed us to approach the second half with the ability to play a lot of people, rest the starters and get some invaluable experience for our young players.”

After taking their 3-0 lead into halftime they poured it on in the second half. Hayden Colson scored her first goal as a Tiger four minutes into the second half. Sabrina McNeil scored the next two goals in a nine-minute stretch to push the lead to 6-0.

Brooke Berdan, Sydnie Thibodaux, and Hailey Whitaker each added goals of their own to make it 9-0. The nine goals are tied for the second most in program history. 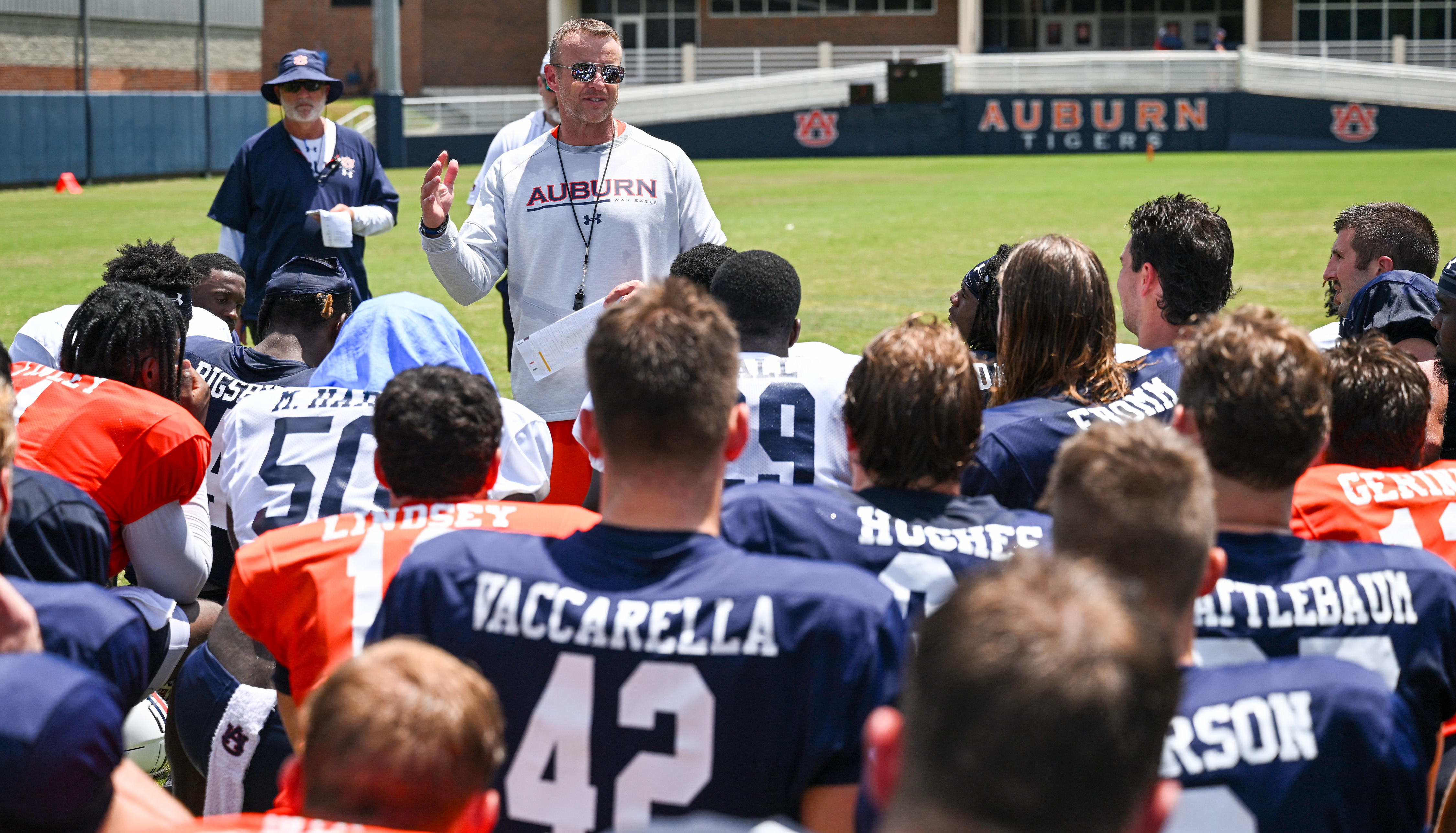 Auburn’s captains are scheduled to speak with the media Tuesday so an announcement can be expected before then. 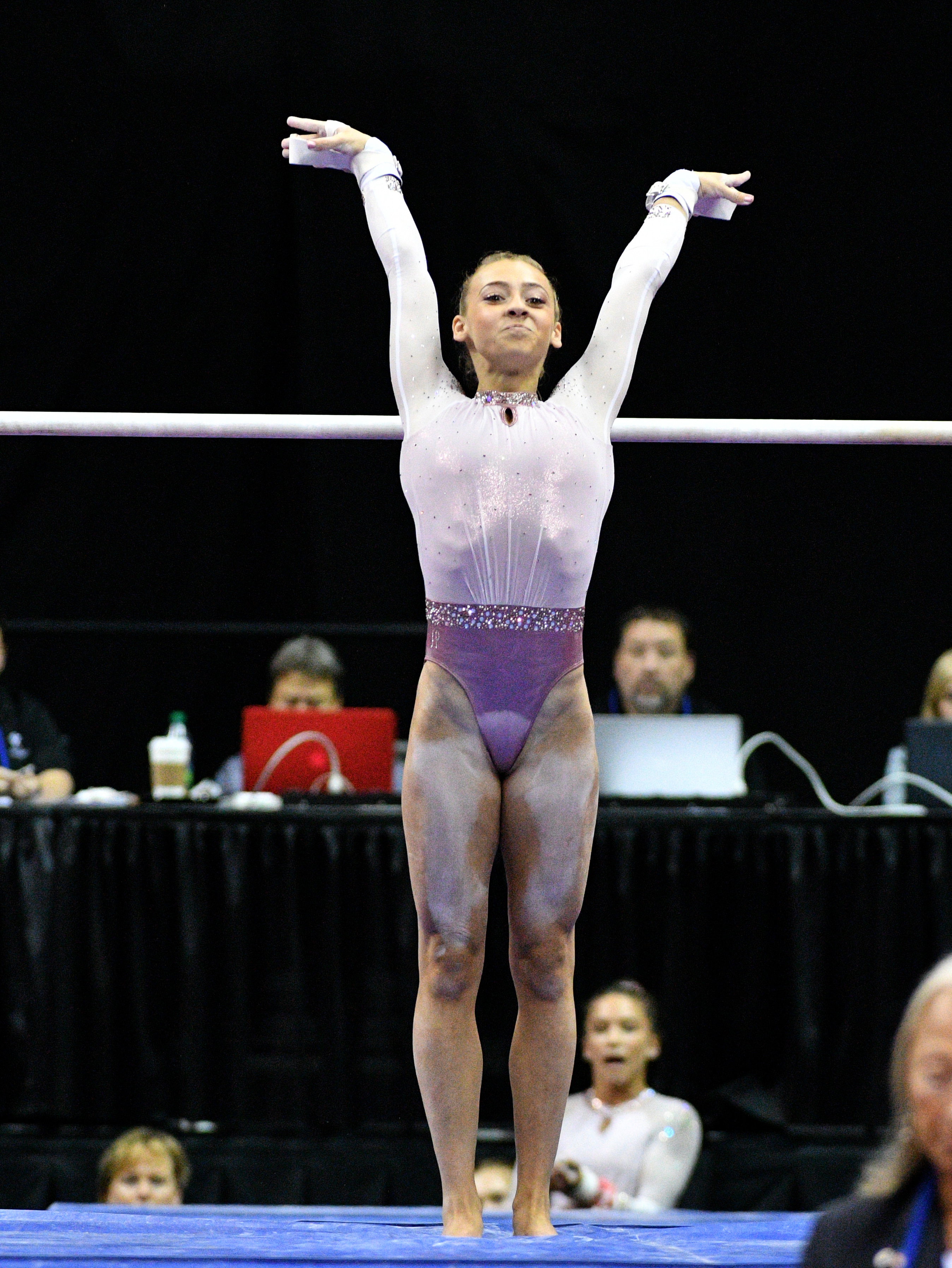 Incoming freshman Olivia Greaves made her return to competition this weekend at the US Gymnastics Championships in Tampa, Florida.

Greaves, who is from Staten Island, New York, competed in the bars and finished tied for ninth with a score of 27.050.

“We are so proud of Olivia and all that she’s accomplished and we’re so excited for her to join our team,” head coach Jeff Graba said. “She’s a true fighter and we are so happy to welcome her and her family to our Auburn Family.”