Broncos and Chargers in a race for most injured team. Here are where the numbers stand as of yesterday. pic.twitter.com/SfFVRnSezX

If you feel like the New Orleans Saints are one of the NFL’s most injury-riddled teams, you might be on to something. New Orleans has a staggering $47.7 million tied to contracts for players currently out with injuries, but it doesn’t lead the league — per Over The Cap’s Jason Fitzgerald, six different teams have more money tied up to injured players than the Saints do right now .

Well, sort of. OTC’s list only factors in players who are on injured reserve, the physically unable to perform list, or the non-football injury list. The Saints currently have high-priced talent like cornerback Marshon Lattimore on the 53-man roster, even though he’s missed the last five games with a lacerated kidney and two broken ribs, per NewOrleans.Football’s Nick Underhill. So while Lattimore is injured and unavailable, he isn’t counting towards that $47.7 million number.

But the point is that the Saints were bitten by the injury bug early and often this season. It’s limited what they want to do offensively and defensively and sidelined some of their most talented starters and several key backups and rotation players. Here’s the full list of Saints players on injured reserve right now, ordered by their average per-year salary: 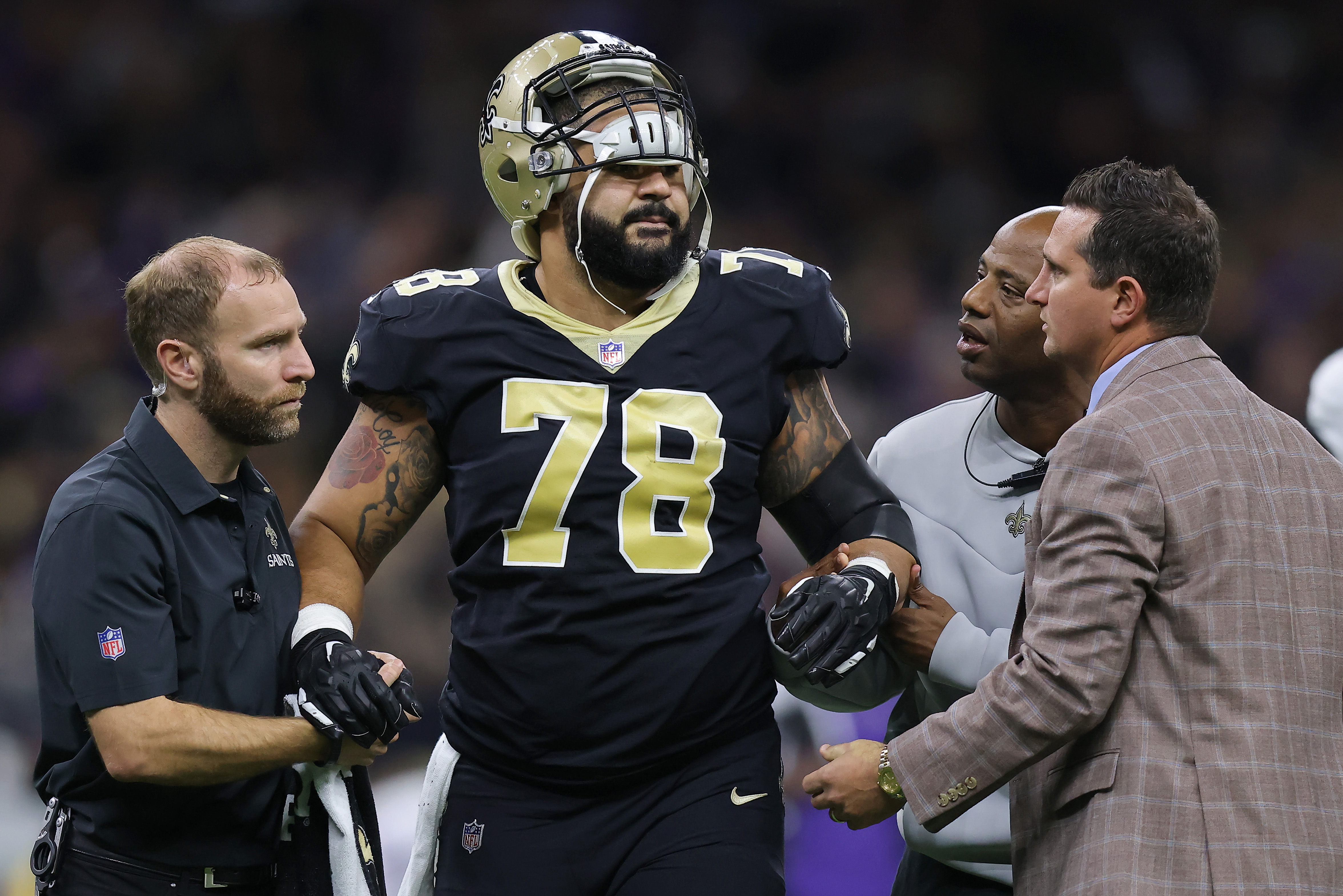 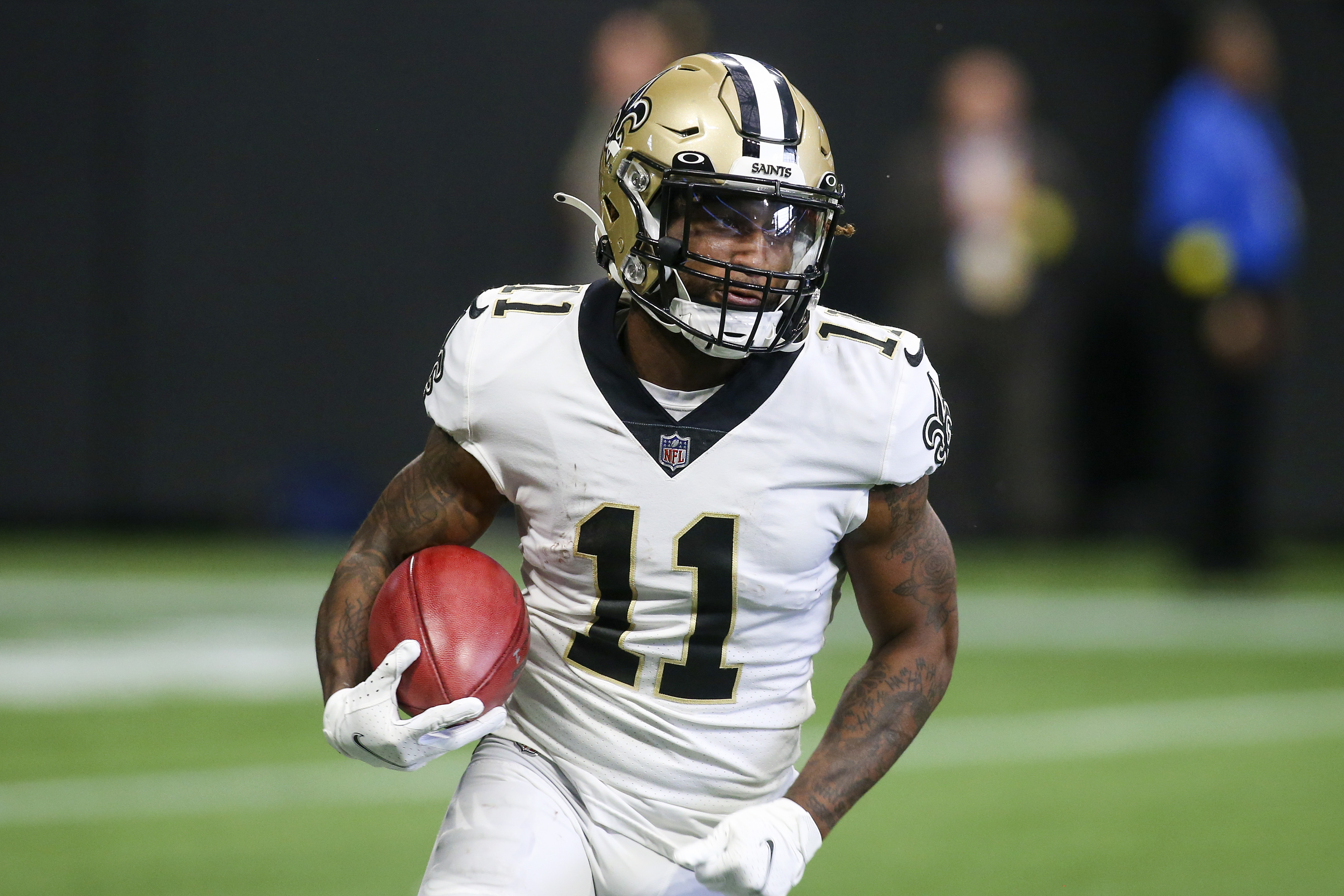 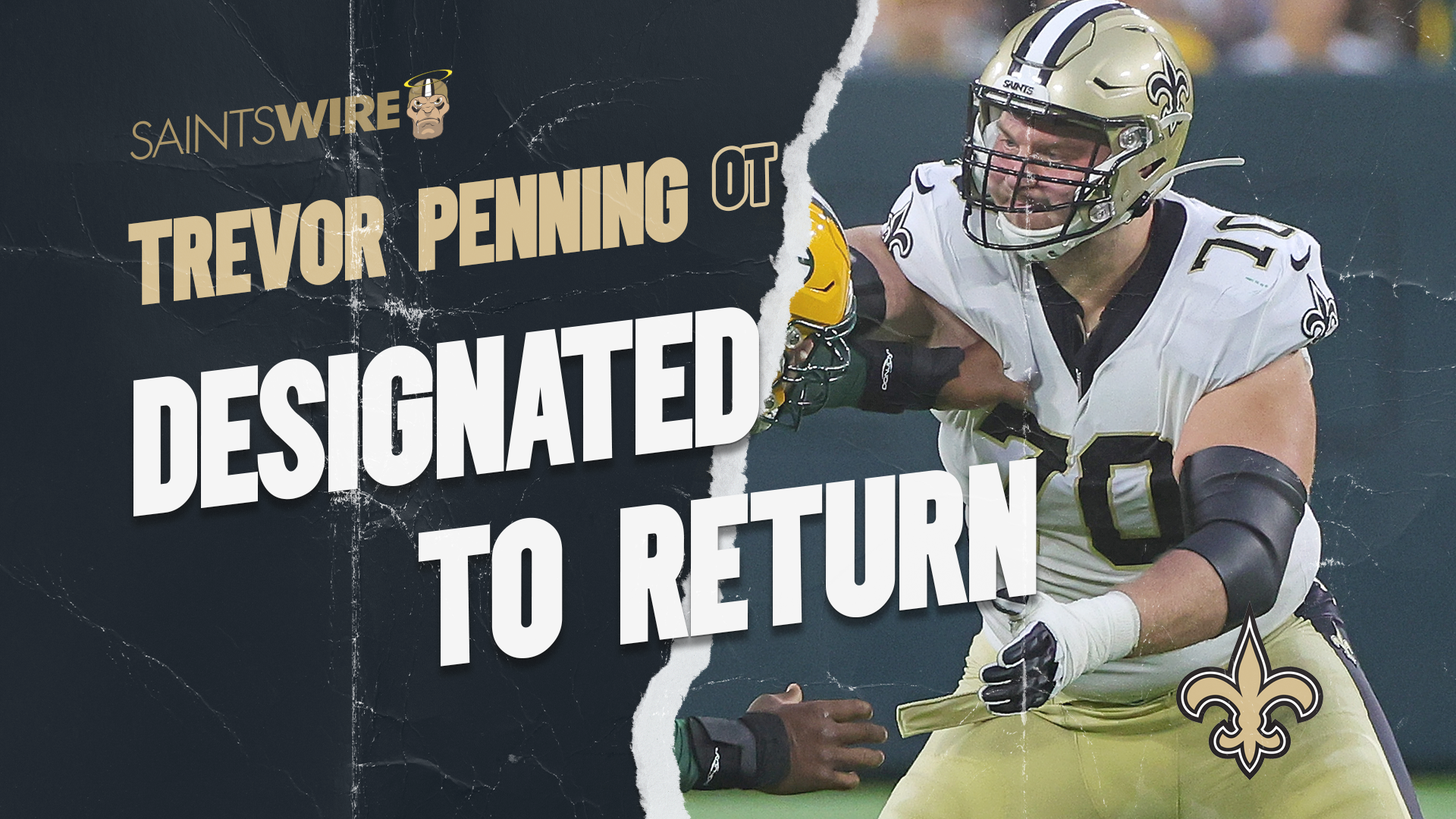 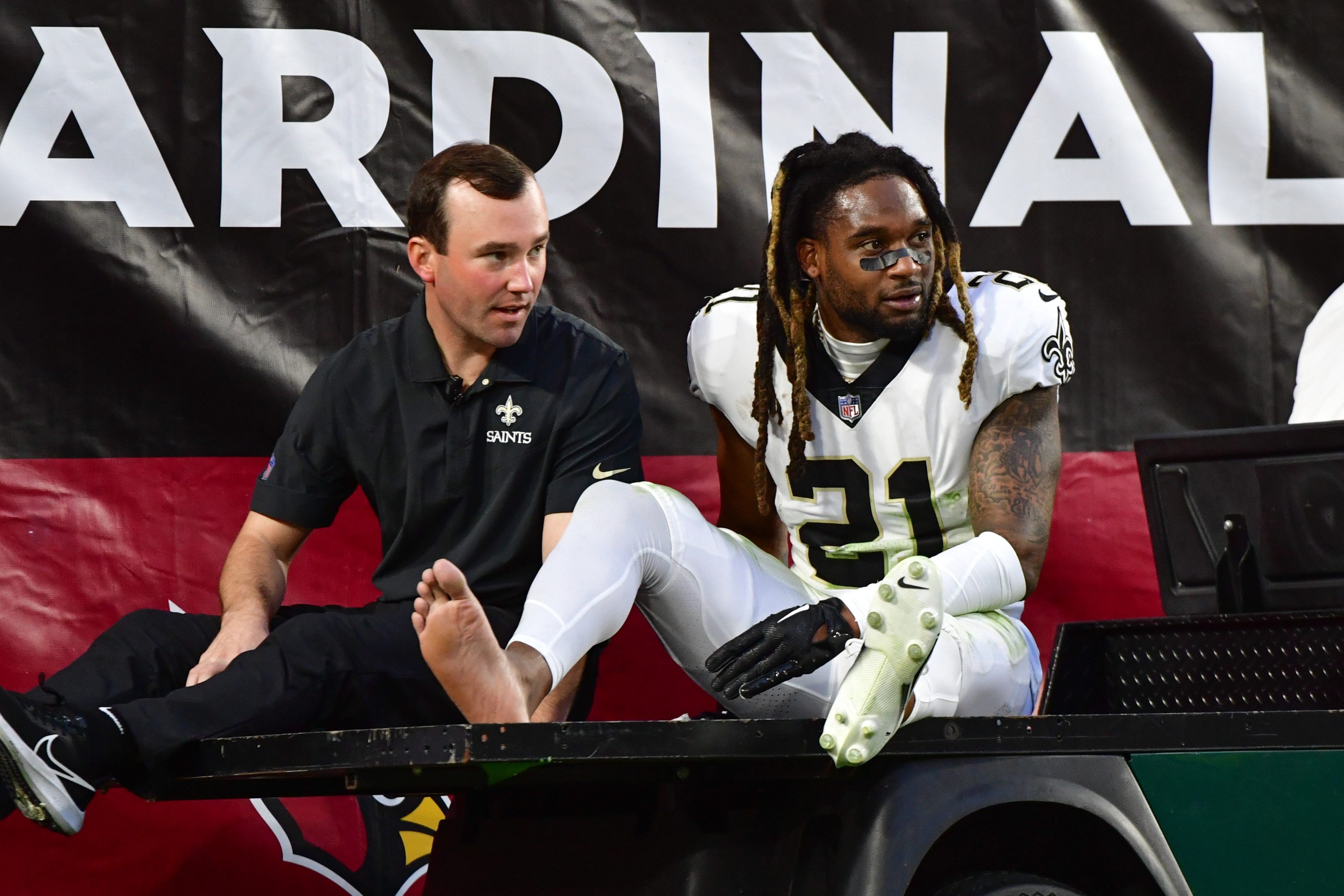 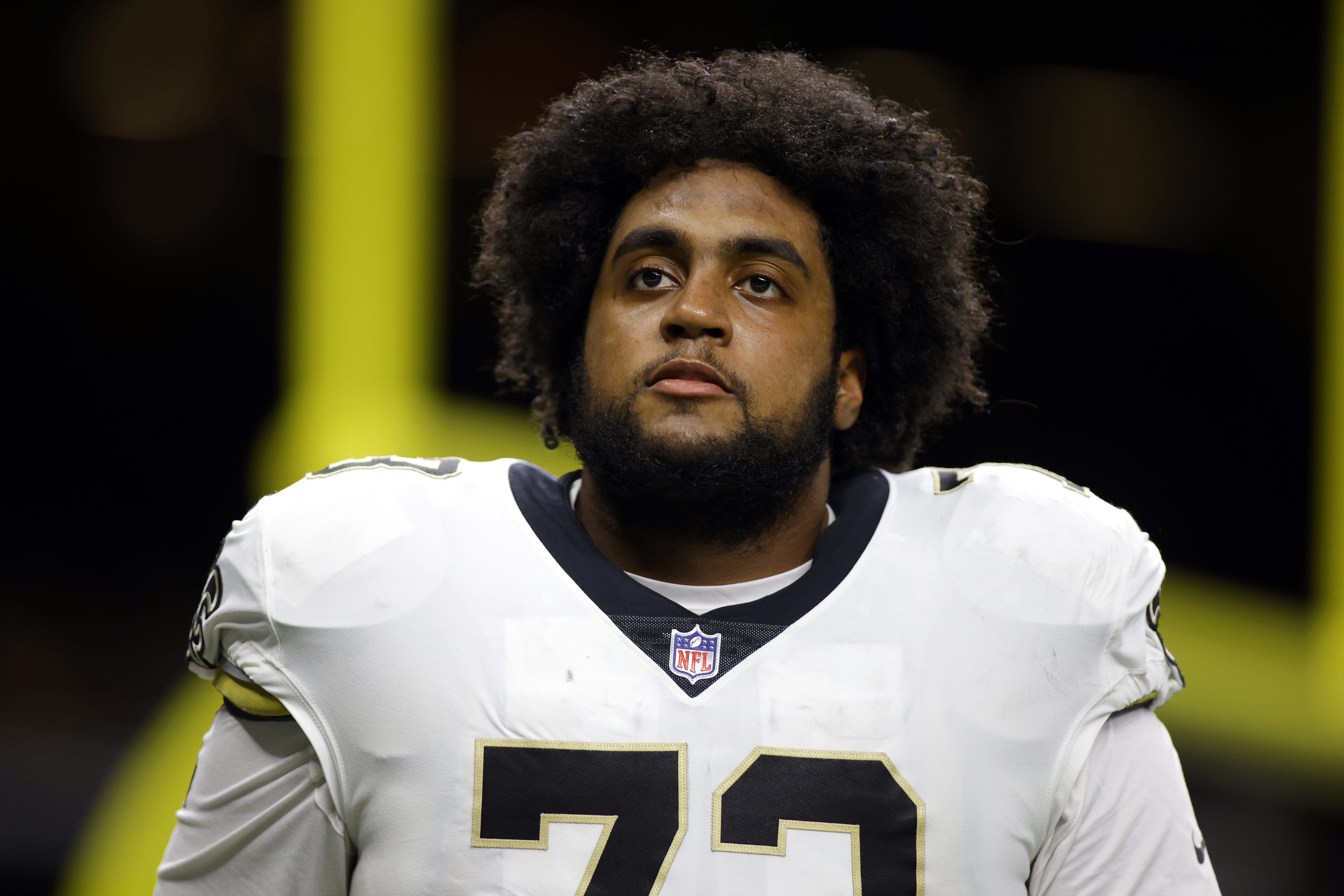 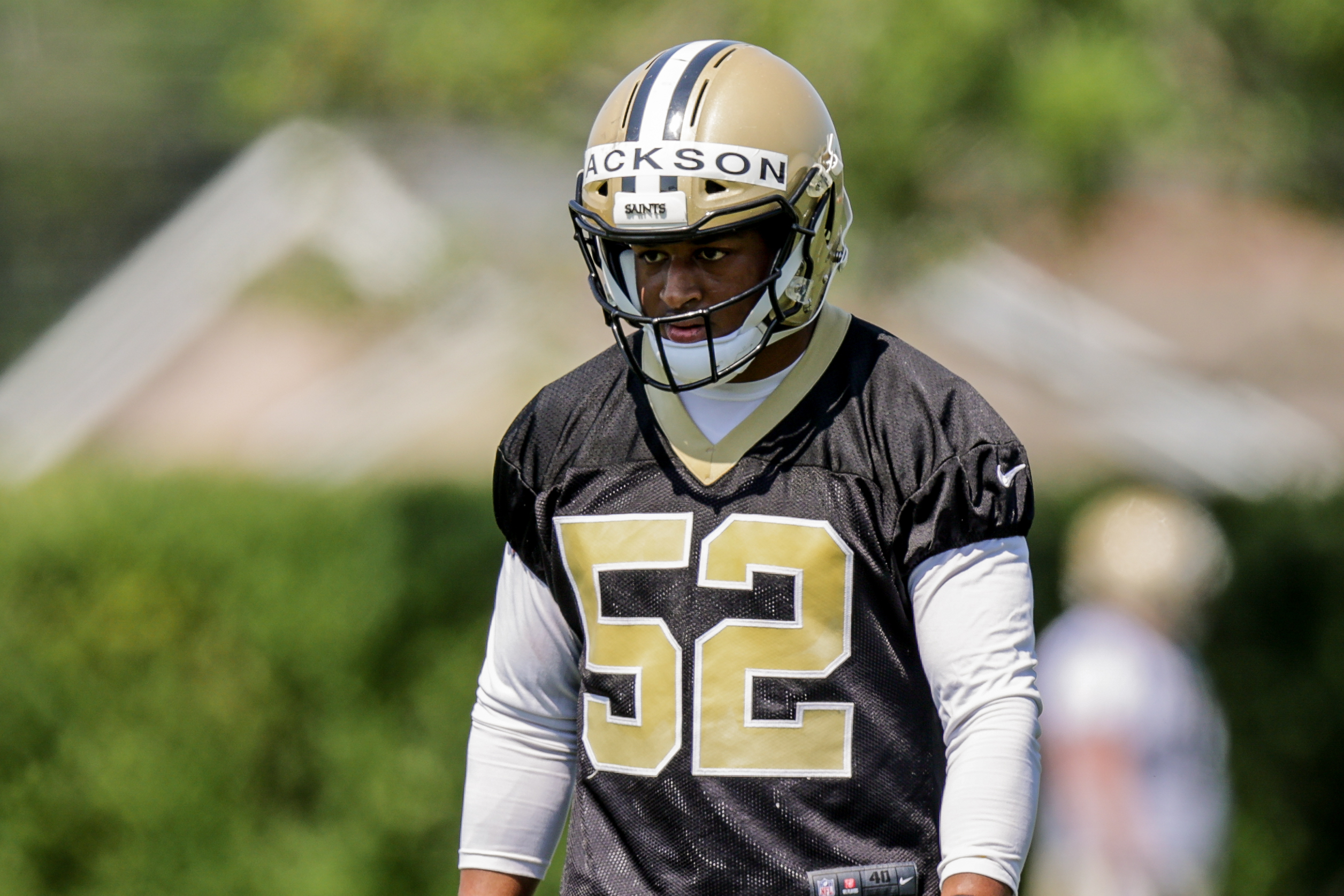 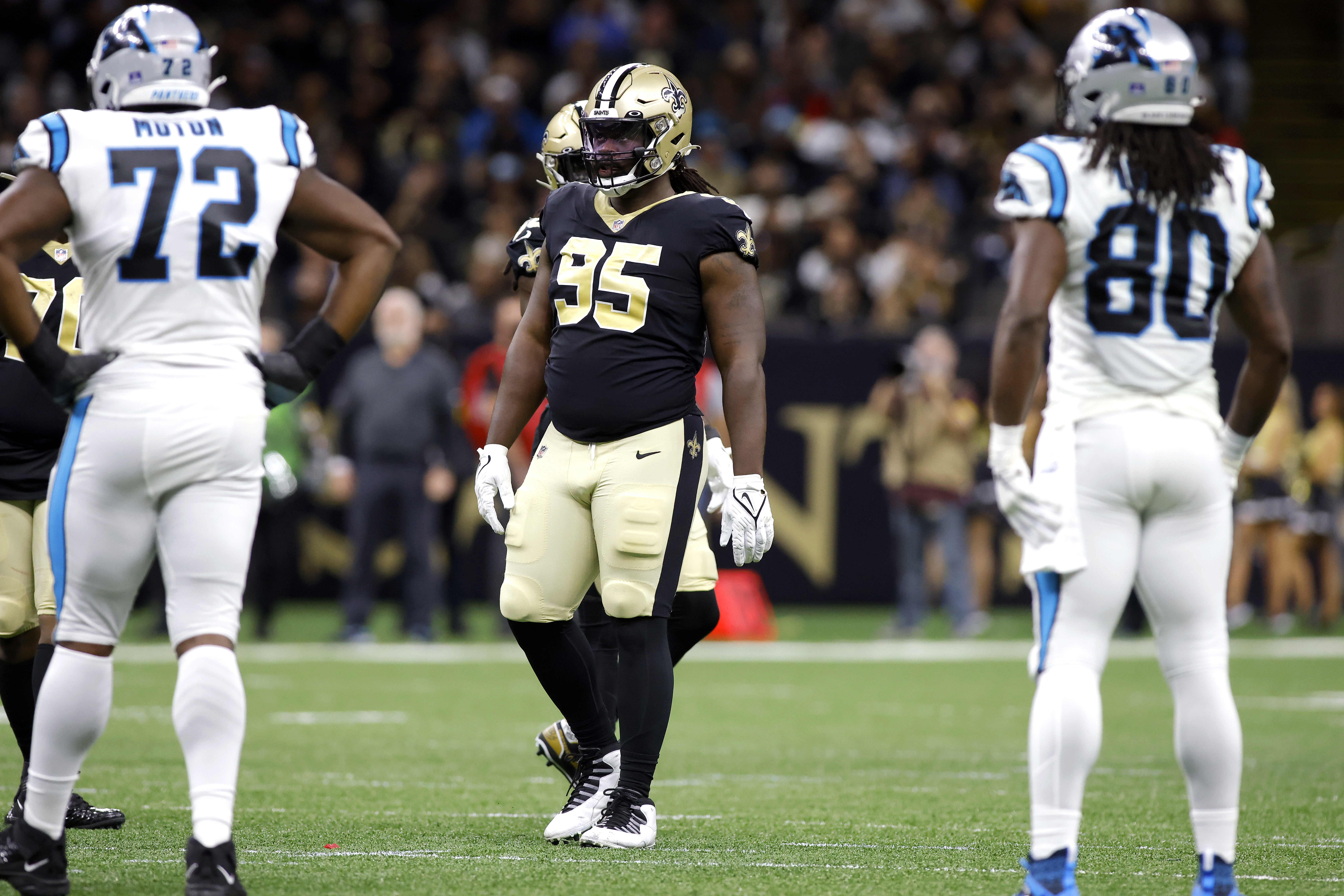 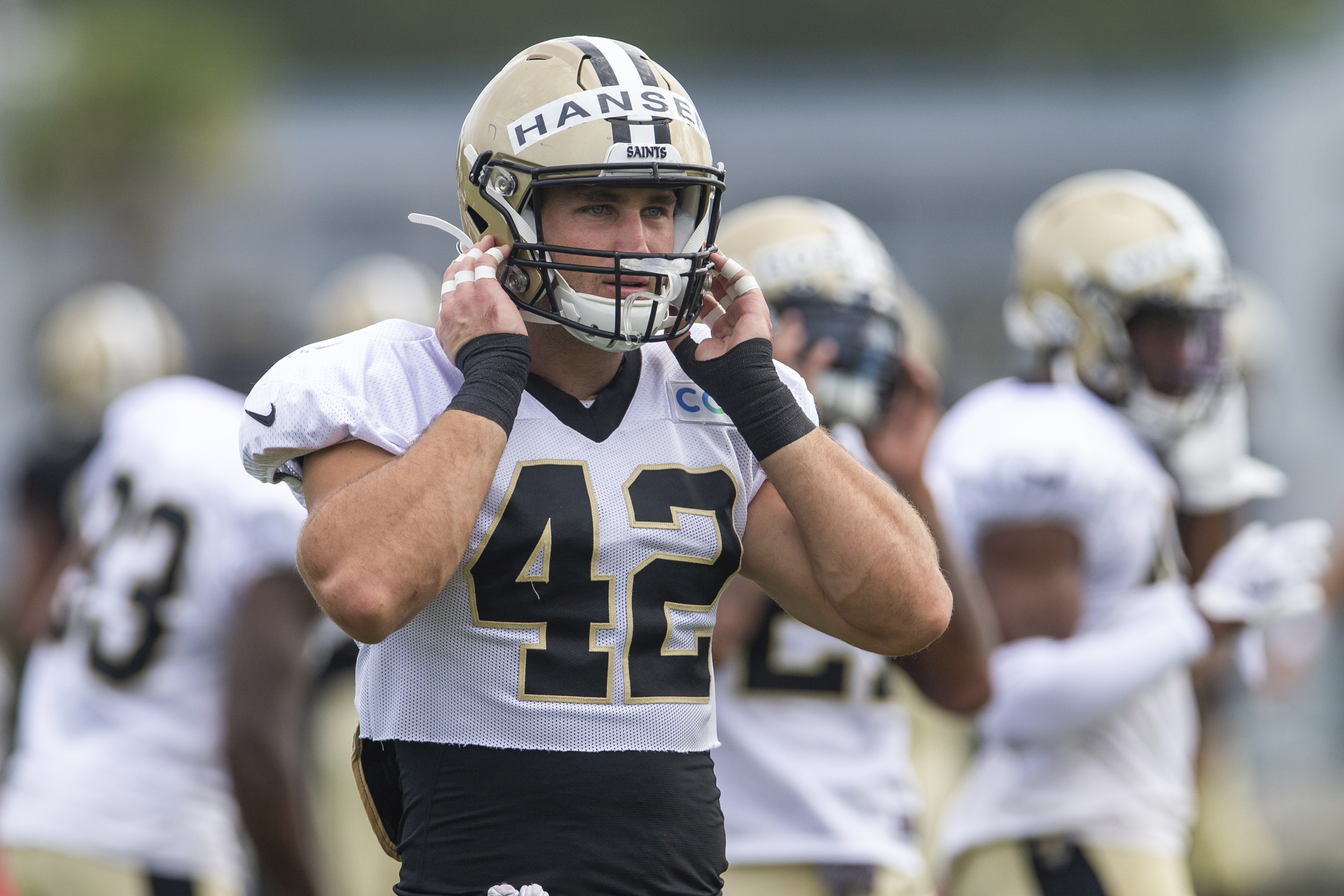 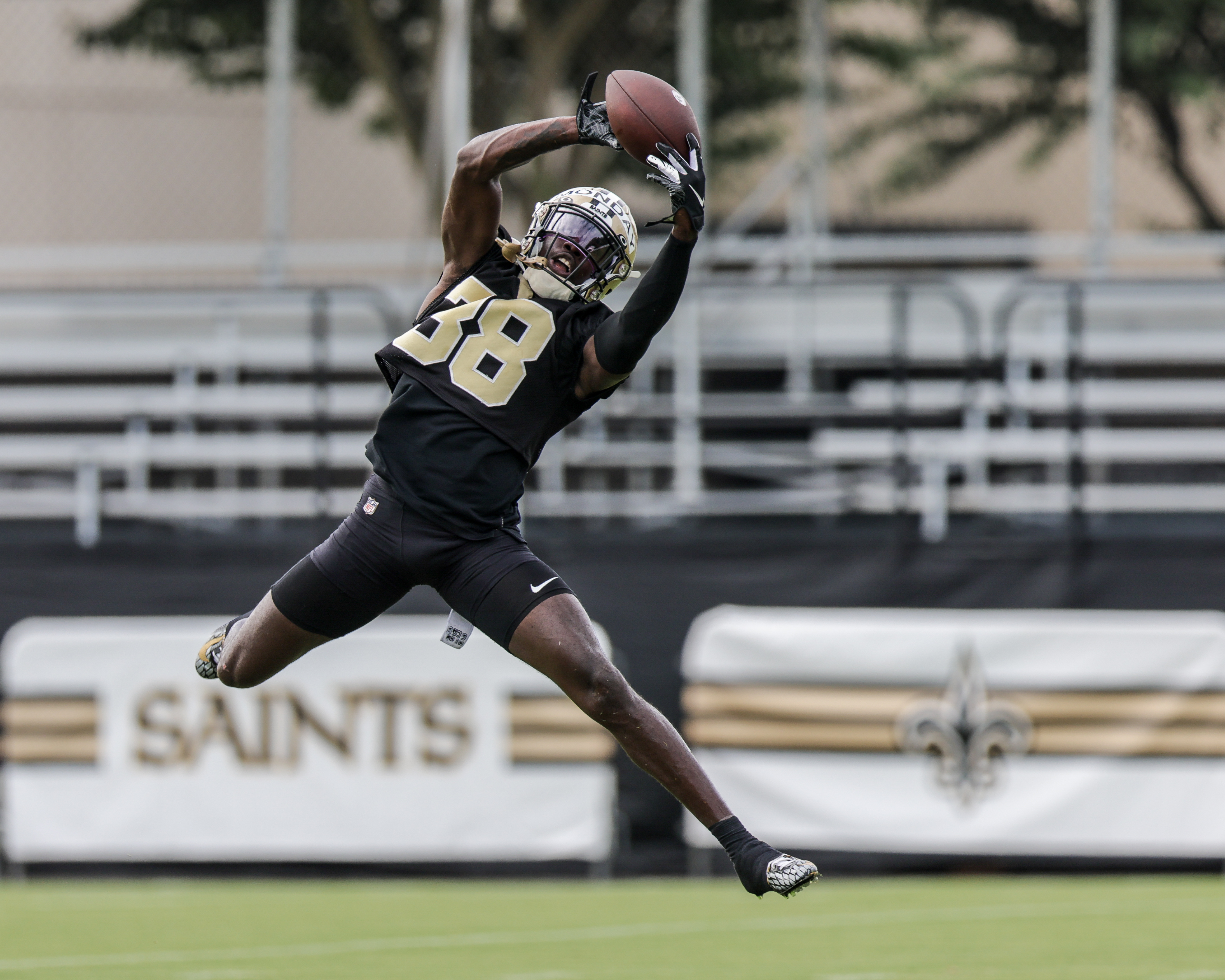 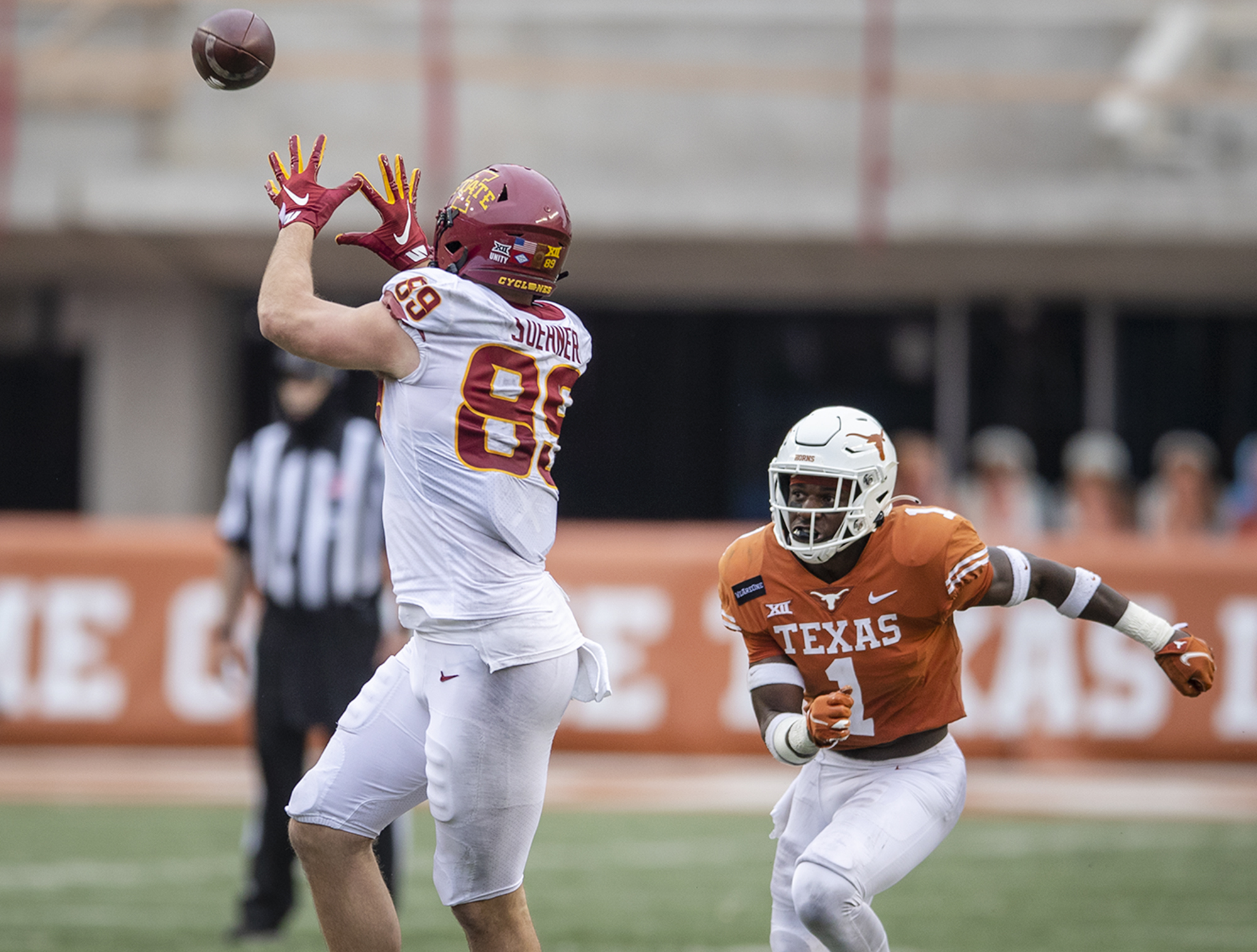