Though the 2022 Stanley Cup Playoffs may be in full swing now, there is still one final matter to settle for the NHL teams that did not make the postseason.

The 2022 NHL draft lottery will be held Tuesday, May 10 at 6:30 pm ET and is set to determine the order for the upcoming draft later this summer. The 16 teams that did not make the playoffs are all in the running for top spots in this year’s draft, ushering in a time of hope for these franchises that had rough years.

At the top of the prospect rankings this year is center Shane Wright out of the OHL, who bills as a dynamic playmaker with a high-quality NHL shot. Though the Montreal Canadiens have the best odds to win the No. 1 overall pick and the chance to draft Wright, nothing is assured.

The second rule is that only the top two spots in the draft are up for grabs, down from the top three spots it used to be. The rest of the teams that did not win the lottery will be assigned a draft position in inverse order of regular-season points.

While there’s a far less likely chance for any out-of-this-world chaos, the lottery is now more fair to those teams who had truly terrible seasons, which is what the draft lottery should be for! 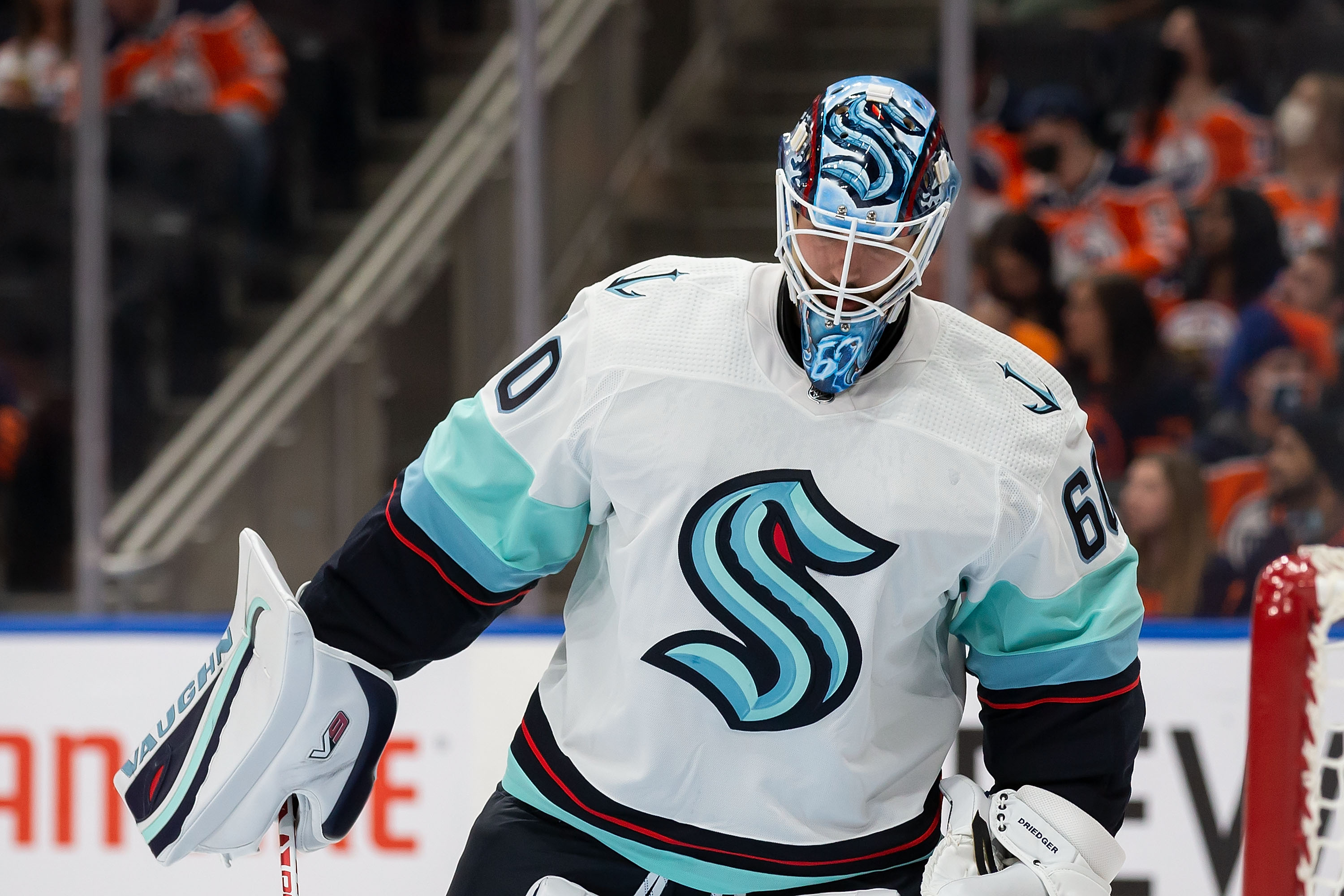 Here are each listed odds for the upcoming draft lottery! 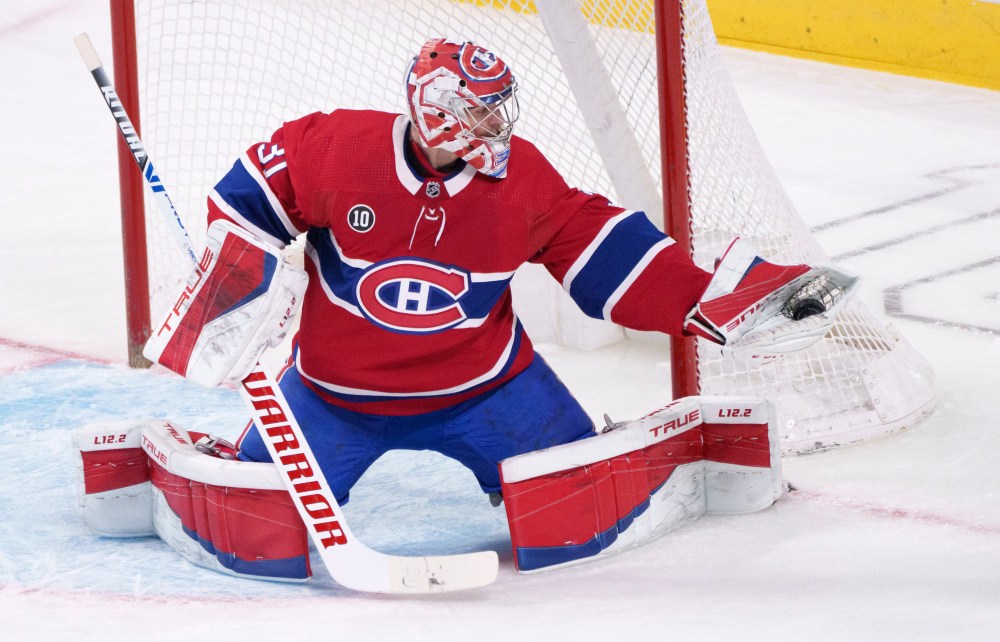