The Woking-based squad caused a stir in the middle of 2020 when it emerged that it was renewing an historic partnership with Gulf – which had originally been a team partner as long ago as 1968.

From the 2020 British GP, McLaren’s cars carried the famous blue and orange colors of the Gulf as part of a deal that included its supercar brand.

The partnership proved a success and, most famously at the 2021 Monaco Grand Prix, Gulf and McLaren pulled off a bespoke livery for the car that earned huge praise from fans.

But after more than two years together, McLaren and Gulf have decided that their deal will not be extended.

McLaren CEO Zak Brown said: “Our long-standing relationship with Gulf has featured throughout the history of McLaren Racing.

“We have recorded so many iconic moments together, including our celebrated Monaco livery in 2021. Although this feels like a natural end point to the partnership, there is always room to welcome back old friends as we have done previously.”

Mike Jones, Chief Executive Officer of Gulf Oil said: “We are extremely proud of what we have achieved with McLaren during our historic partnership. 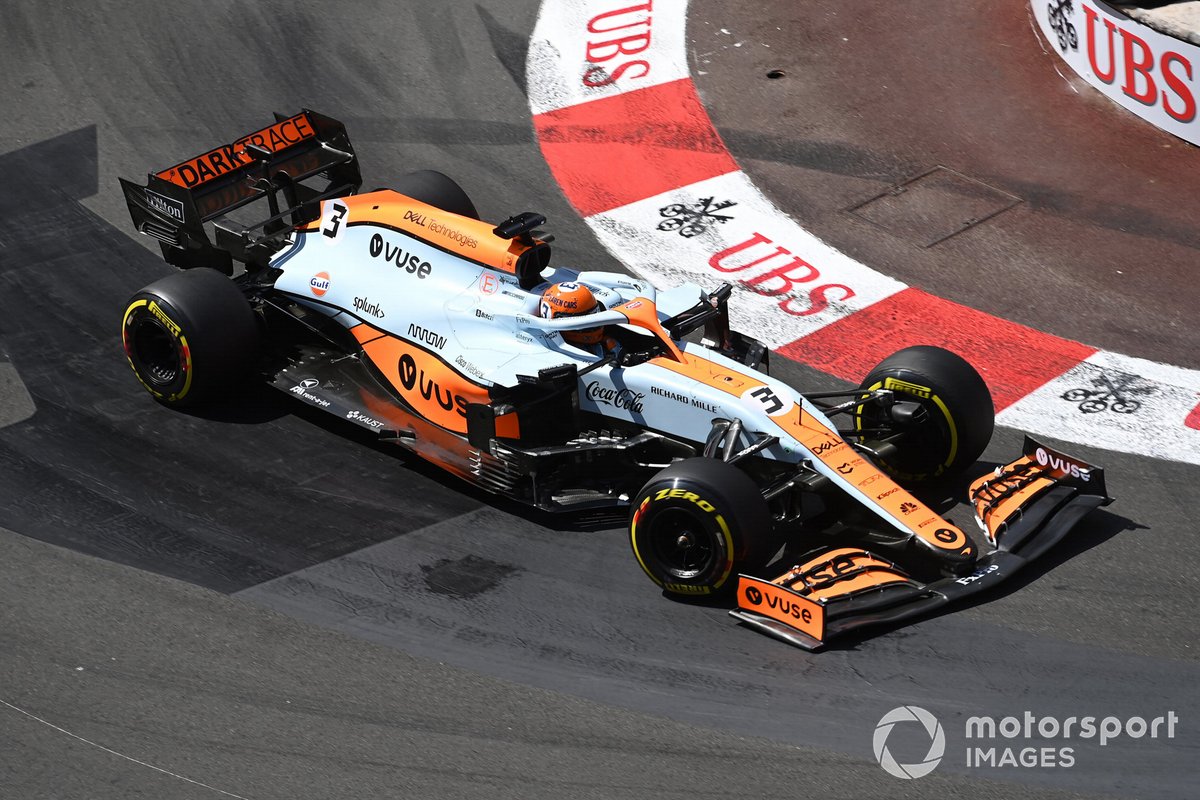 “While we have shared many incredible moments, including the iconic Monaco livery and our bespoke sell-out merchandise collections, the true reward came from engaging with the unparalleled passion of the fans and putting them at the heart of everything we did.

“We will look back with great fondness at all the memories we made and are excited for what the future has in store.”

After originally joining forces in 1968, McLaren and Gulf enjoyed a partnership across F1 and sportscars that lasted until 1973 – including wins in grands prix and Can-Am races.

The Gulf logo quickly became one of the most well-known in motor racing. It featured heavily in the 1971 movie Le Mans, with Steve McQueen driving for the Gulf-backed Porsche team.

The company went on to enjoy numerous victories at Le Mans, and, in the 1990’s, it renewed a sponsorship partnership with McLaren and the privately-owned race team run by Ray Bellm.

The Gulf McLaren F1 GTR was dominant in sportscar racing at the time, winning the 1996 BPR Global Endurance Series and the GT Class at Le Mans in 1997.