‘No matter how much you offer him, he won’t stay’: Max Verstappen could QUIT F1 ‘sooner than we all think’, insists Red Bull chief Helmut Marko… as he pours doubt on 2021 champion driving ‘until he has broke all records’

By Ben Willcocks For Mailonline

The Dutch driver clinched his first world championship last December and is on course for a second title this season, sitting atop the driver’s standings with a 109-point lead over Ferrari’s Charles Leclerc ahead of the Italian Grand Prix on Sunday.

Should the 24-year-old go on to achieve the feat again as expected, he would become F1’s youngest ever double world champion. 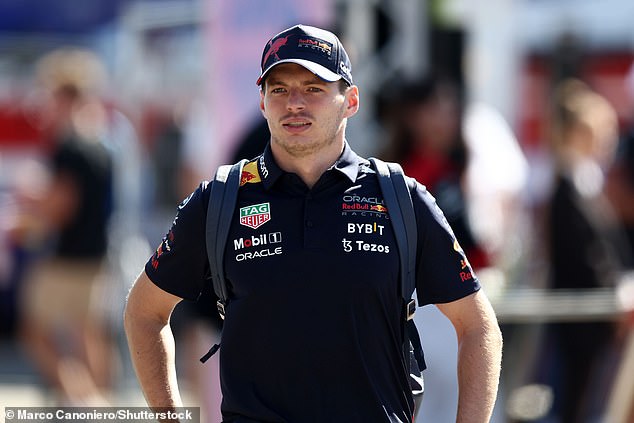 Max Verstappen could retire from Formula One ‘sooner than we think’, insists Helmut Marko

But Marko has hinted that record-breaking success could in fact result in Verstappen choosing to retire from the sport for good, as he would have little left to fight for at an early age.

Seven-time world champion Lewis Hamilton, who lost the title to the Red Bull star in controversial fashion last season, was aged 29 when he claimed his second crown – five years older than Verstappen will be if he holds on to his lead at the summit .

Aware of his driver’s mentality and outlook on life, Marko is confident that Verstappen will one day move on to new challenges beyond F1, should he achieve all there is to conquer on the track. 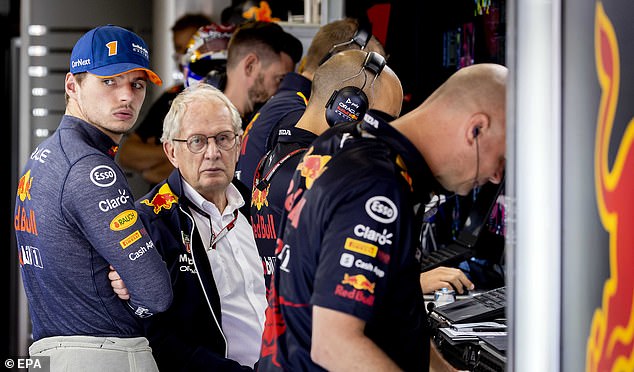 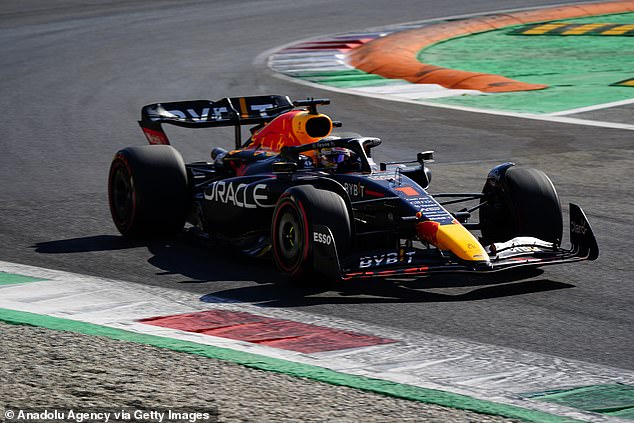 ‘We want to win more titles together,’ he told Sport1 via the Sun.

‘But I doubt if we will see Max drive until he has broken all records.

‘He could make it, but he’s also the type of person who packs his things and leaves when he no longer feels like it.

‘No matter how much you offer him, he won’t stay. And that could happen sooner than we all think.’