Liverpool can land a top midfield target for as little as £27.6million as Jurgen Klopp looks to revamp his engine room, while Thursday’s Euro Paper Talk claims a former Manchester United flop could return to Old Trafford.

Liverpool have been told that they can sign Brazilian midfield target Joao Gomes for as little as £27.6 million.

The 21-year-old Flamengo has recently emerged as a major target for Jurgen Klopp, although his €60m release clause caused an issue.

Back in September Sport claimed that the Reds were ready to activate that clause in January.

However, it appears they could now get their man for almost half that price.

He claims that Flamengo would happily accept that offer from Liverpool for Gomes, who naturally plays as a holding midfield but can also play further forward.

He is being seen as a long-term replacement for Anfield favorite Fabinho, who turns 30 next year.

Klopp is fully aware that he needs to freshen up an aging Liverpool midfielder, with the likes of Jude Bellingham, Adrien Rabiot, Declan Rice and Konrad Laimer all linked with moves to Merseyside.

Room is also expected to be made to bring in additions to Klopp’s engine room.

Both Naby Keita and Alex Oxlade-Chamberlain are expected to be offloaded, while James Milner, Jordan Henderson and Thiago are all in the latter stages of their careers.

Landing a player of the quality of Gomes for almost £28m appears like a no-brainer but it does come with a potential caveat.

Signing younger players straight from Brazil can always be a gamble as they sometimes struggle to adapt to English football.

Liverpool previously followed the path of signing the likes of Philippe Coutinho and Fabinho from Inter Milan and Monaco respectively, when both had already adapted to the European game.

However, if Klopp thinks Gomes is good enough and can adapt quickly, then a move could be made.

Manchester United will launch a January bid to bring Barcelona forward Memphis Depay back to Old Trafford, where he left in 2017. (Sport)

Juventus could opt to send Leandro Paredes back to PSG in the summer and offload Weston McKennie for €25m-€30m to help them sign Lazio’s Sergej Milinkovic-Savic. (Calciomercato)

RB Leipzig midfielder Konrad Laimer said no to a Chelsea move and wants to join Bayern Munich in the summer. The Austrian is also wanted by Liverpool. (Christian Falk)

Roma and Leeds have stepped up their efforts to sign Torino star Sasa Lukic. (Calciomercato)

Real Madrid are battling it out with Chelsea and PSG to sign Brazilian sensation Endrick. (Fabrizio Romano)

Inter Milan have decided to cash in on Tottenham and Chelsea right-back target Denzel Dumfries. The Netherlands star is valued at £35m. (Corriere dello Sport) 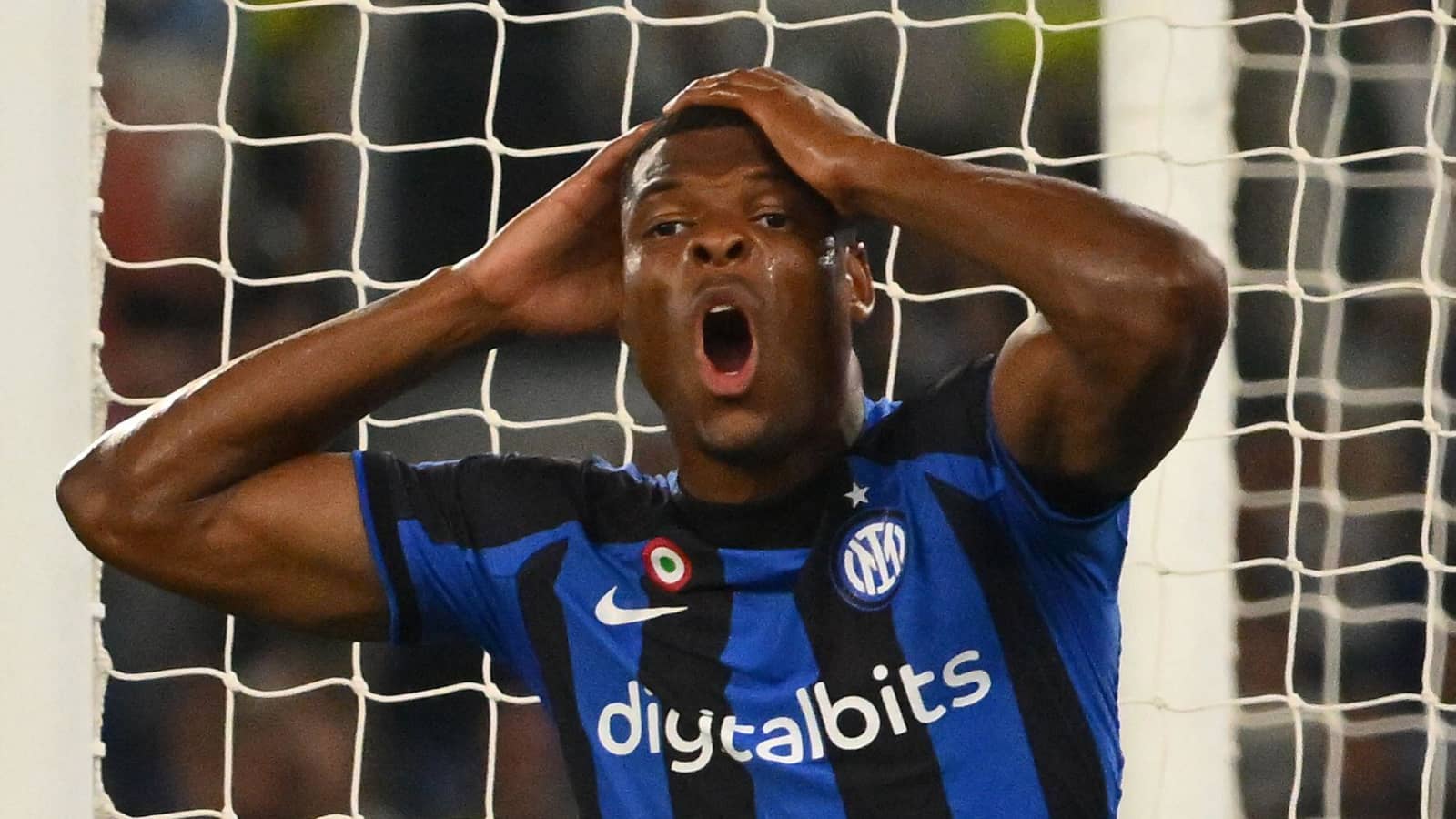 Spain forward Marco Asensio says he wants to stay at Real Madrid, despite his contract expiring at the end of the season. (Radio Marca)

Barcelona have told coach Xavi they can only make new signings in January if players leave first. (Marca)

TSG Hoffenheim are looking to sign a new striker and have Wolfsburg’s Luca Waldschmidt in their sights. (kicker)