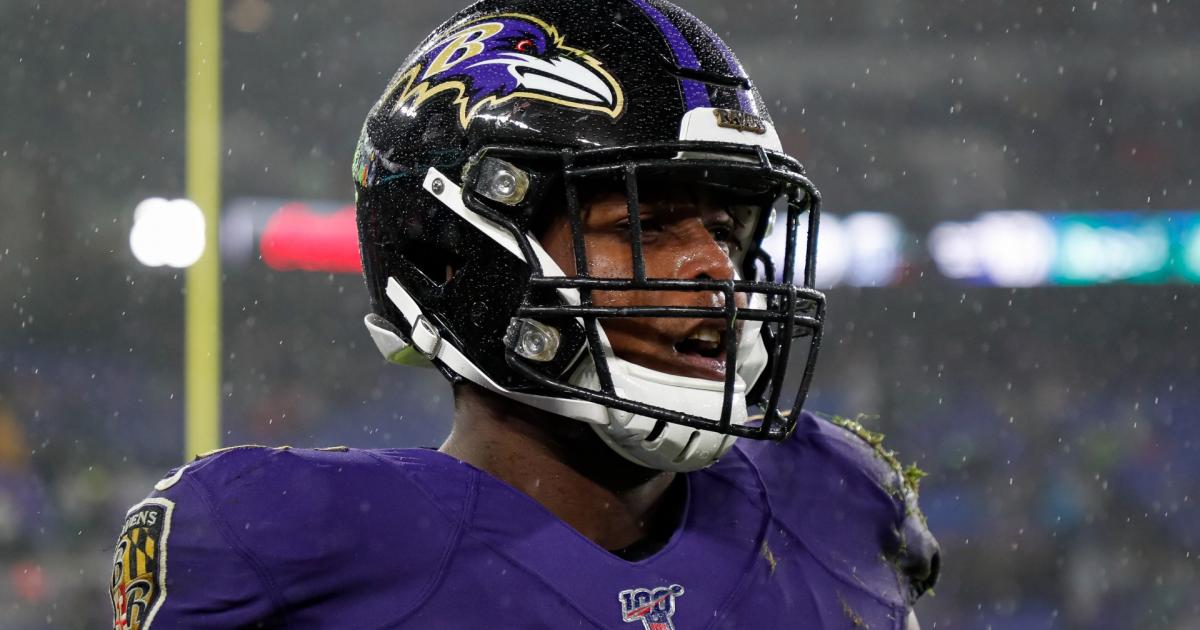 Ravens edge rusher Jaylon Ferguson has died at the age of 26. The Ravens announced his death on Wednesday.

“We are profoundly saddened by the tragic passing of Jaylon Ferguson,” The Ravens said in a statementGeneral Chat Chat Lounge “He was a kind, respectful young man with a big smile and an infectious personality. We express our heartfelt condolences to Jaylon’s family and friends as we lose a life too soon.”

We are profoundly saddened by the tragic passing of Jaylon Ferguson. pic.twitter.com/ylBvLEzjer

The cause of Ferguson’s death has not yet been revealed. His agent, Safarrah Lawson, said in a statement that Ferguson’s family “asks for your prayers and privacy during this trying time.”

The Ravens selected Ferguson in the third round of the 2019 NFL Draft after a standout career at Louisiana Tech. Known affectionately by his nickname of “Sack Daddy,” Ferguson racked up an FBS-record 45 sacks during his collegiate career. That included a whopping 17.5 during his final season with the Bulldogs.

At the NFL level, Ferguson played in 38 games for Baltimore. He logged 67 tackles and 4.5 sacks while making 10 starts.

Ferguson’s teammates, NFL media personalities and other athletes took to social media to pay tribute to him after his death.

Absolutely tragic. I always enjoyed being around Jaylon. He had big goals and a great personality. RIP, Jaylon. https://t.co/Q4r6hsFIg6

Just shocking news. Jaylon Ferguson was one of the best players I had a chance to see play in college.

Horrific, tragic news. I have no words.