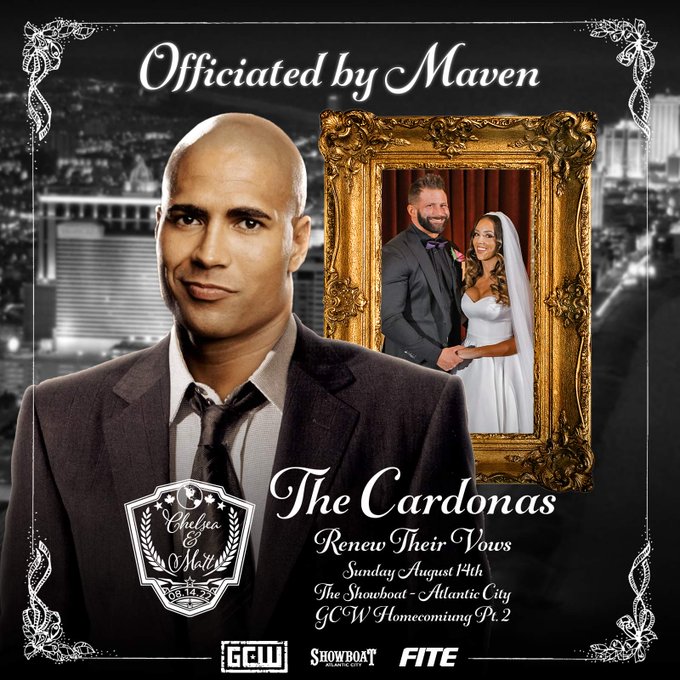 One of the last GCW events that Maven took part in was Joey Janela’s Spring Break 6 Part 2. The co-winner of the inaugural season of Tough Enough was in the Clusterf–k Battle Royal.

As noted earlier, Jon Moxley is set to defend the GCW World Title against EFFY on GCW Homecoming Part 1. Below are the cards for both Part 1 and 2:

* The Briscoes vs. Los Macizos

Have a news tip or correction? Send it to [email protected]