Ford is recalling 26 Bronco Sports made between August 10 and 11, 2022, because of a misassembled fuel pump control module bracket.

Ford first became aware of an issue relating to this part in August, when a technician at its Hermosillo Assembly Plant reported that they could not install the fuel pump control module onto the fuel tank. That was because the plastic attachment bracket that comes from its supplier, Plastic Omnium Clean Energy Systems, had been incorrectly produced.

Ford launched an investigation and found that one of its supplier’s employees had messed with the weld pad thickness control for the blow molded fuel tank and adjusted the die gap manually, leading to this issue.

Ford started a stop-ship on August 17 and now a recall of vehicles affected by this issue, which can have serious implications for owners. If one of the 26 vehicles that got out of the plant before the problem was caught is on the road, its fuel pump control module may be allowed to hang freely under the vehicle.

If that happens, it could become damaged from frequent impacts with the body of the vehicle and the fuel tank. Slapping against those hard surfaces could lead it to break completely, which would cut off the supply of fuel to the engine.

Under those conditions, the Bronco Sport could suddenly lose motive power, potentially stranding the owner in a dangerous location and increasing their risk of being rear-ended. Drivers are, therefore, advised to be on the lookout for a malfunction indicator light or the sound of clunking coming from under the rear seats.

Ford will reach out to the owners of the affected vehicles on December 5, and they will be asked to bring their vehicle into a dealer to have their fuel tank replaced. The service will be completed at no cost to the owners. 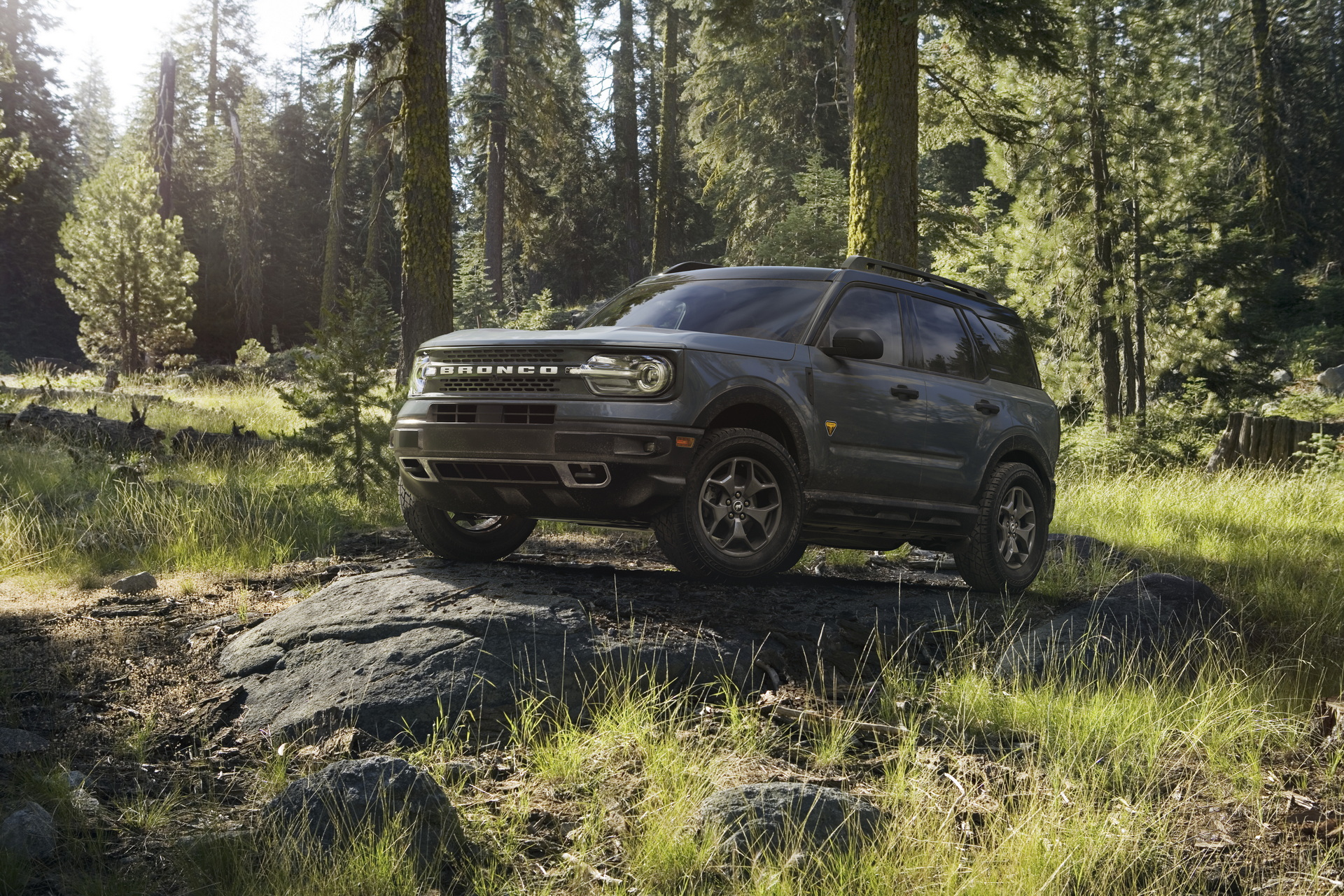