F1 popularity continues to surge in America as ESPN announces record-breaking 2022 viewership figures (and with an unprecedented THREE races in the US next year, it’s set to rise again!)

By Ben Nagle For Dailymail.Com

The popularity of Formula One in America has continued to rise in 2022 after ESPN released their record-breaking viewing figures at the end of the season.

Despite 2022 being a much more low-key year on track – with no late Abu Dhabi drama and the title wrapped up with weeks to spare – ESPN’s numbers continued to grow, with a 28% year-on-year increase.

The big rise comes ahead of a 2022 calendar with an unprecedented three races in the US, with the Las Vegas Grand Prix being added to weekends in Miami and Austin. 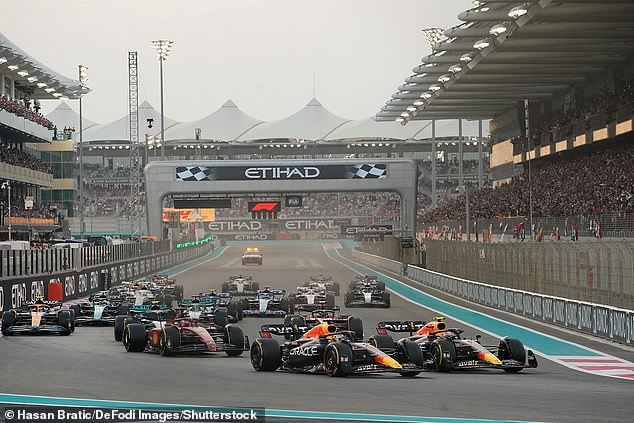 Formula One is growing every year in the USA, with the country set to host three races in 2023 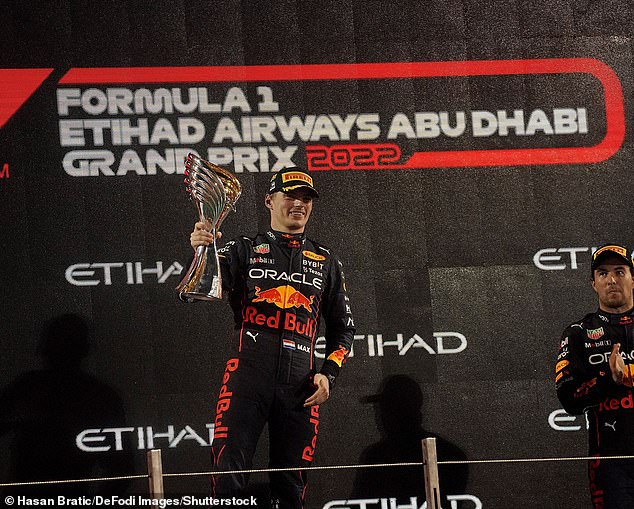 Despite there not being drama like the 2021 season, viewing figures on ESPN rose once again

It is the first Formula One season in US television history to average over 1m viewers per race, and continues a positive upward trend of the sport in America.

On top of that, 12 races individually set an all-time American viewership record – including the first edition of the brand new Miami Grand Prix, with 2.58m average viewers. 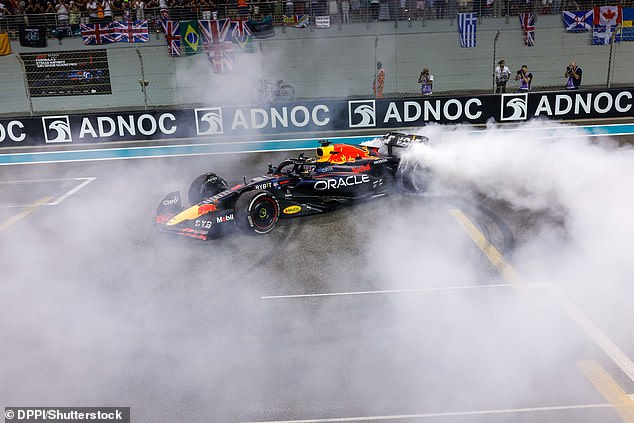 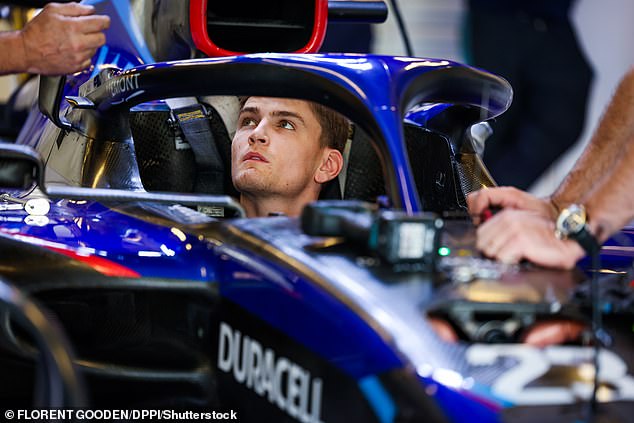 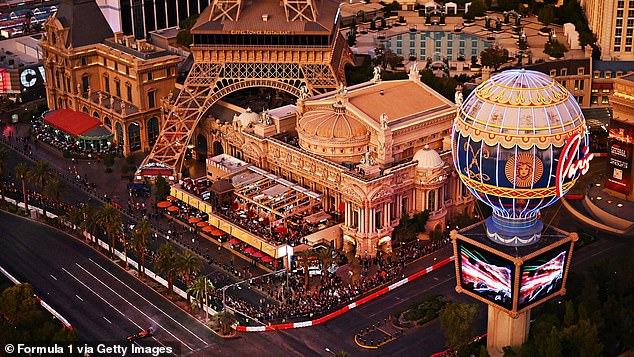 Las Vegas will also hold its first race in 2023, with the November weekend expected to be huge

2022 will also see an American driver in the sport for the first time since 2015, after previous F2 star Logan Sargeant secured his seat with Williams this week.

He becomes the first US driver on the grid since Alexander Rossi in 2015, and will likely be able to draw further numbers to the sport as he progresses.

The partnership between F1 and ESPN has been such a resounding success, that the two parties announced a new multi-year deal through to 2025 ahead of the US Grand Prix in October.

The deal sees the TV channel able to air a minimum of 16 commercial-free races each season, and is reportedly worth $255 million.