Phil Foden is in line to START England’s World Cup opener against Iran with the Manchester City star set for a key role in Qatar, as Bukayo Saka and Mason Mount also push for selection with Gareth Southgate undecided on his formation

By Sami Mokbel for the Daily Mail

Gareth Southgate is ready to hand Phil Foden his World Cup debut against Iran on Monday.

Manchester City forward Foden is emerging as a strong contender to start England’s opener at the Khalifa Stadium next week.

Southgate has a wealth of forward talent at his disposal – but with Harry Kane and Raheem Sterling virtually guaranteed to start there is no more than two attacking positions to fill. 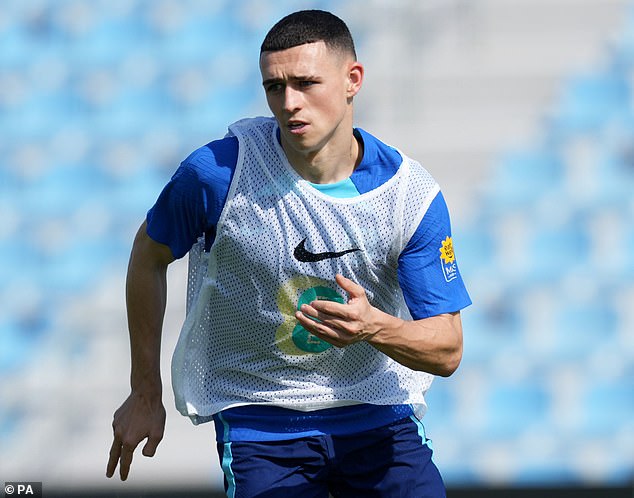 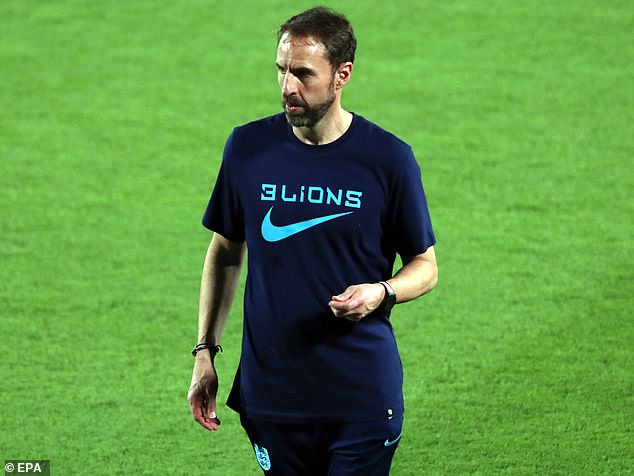 Along with Foden, forwards Bukayo Saka and Mason Mount are also pushing to start against Iran.

But Foden’s form at the Etihad Stadium this season is known to have deeply impressed Southgate and assistant coach Steve Holland with the City star in line to get the nod.

The 22-year-old has already scored eight goals and supplied three assists already this season and is a key player in a team full of world class players.

There is a sense within the England camp that had Foden been available for last year’s European Championships final against Italy, then they would have had a better opportunity to lift their first trophy since 1966. 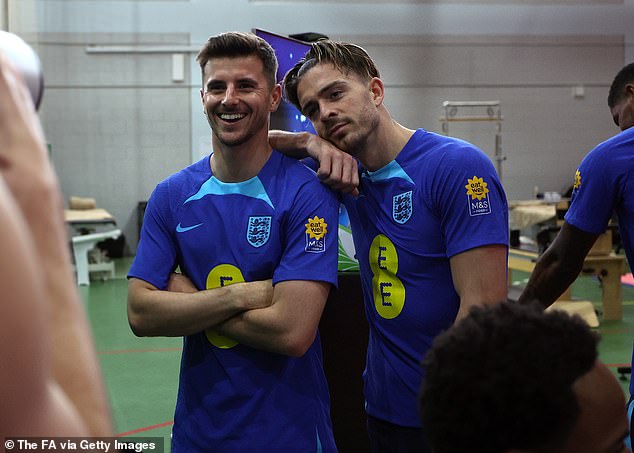 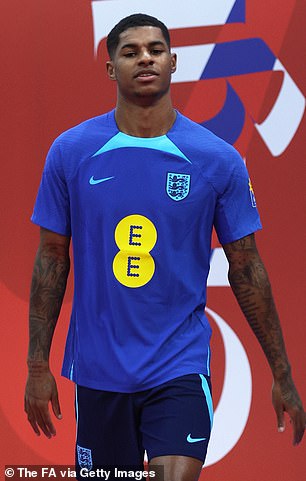 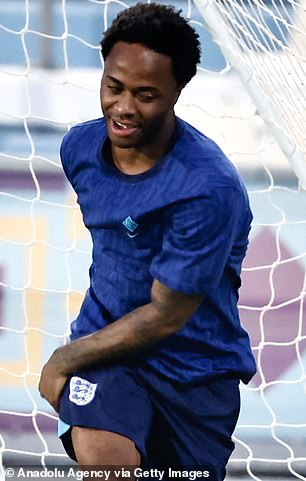 Foden missed the game because of a foot injury.

And Foden is set to play a key role for England here in Qatar – although the England boss won’t finalize his starting XI for Iran until Sunday night.

Indeed, Southgate faces a dilemma over which system to use in his team’s first match of the tournament.

It is understood Southgate has told his players that using the 3-4-3 system that has served the team so well during England’s successful reign remains a leading option for his third tournament in charge of the national team.

However, playing with three centre-backs, meaning he would need to sacrifice an attacking player, against Iran could prohibit his team’s ability to break down Iran, who are expected to set-up defensively on Monday.

If Southgate does play three at the back, it appears likely that he would select just one more attacking player alongside Kane and Sterling – a decision that could draw criticism from supporters. 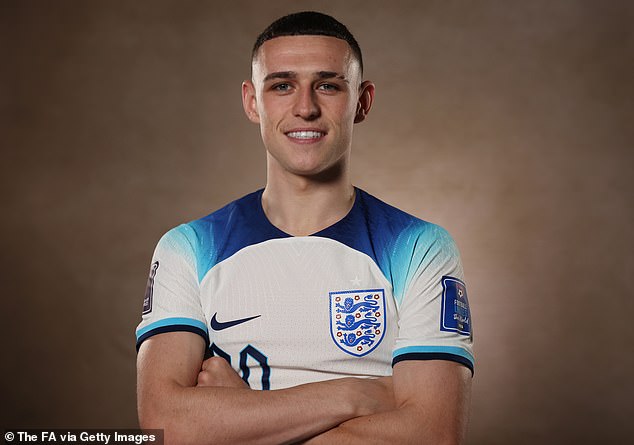