Top of the list for 2021 was a record-breaking 20-year agreement with Crypto.com for the naming rights to the former Staples Center, the AEG-owned and operated arena that serves as the official home of the Los Angeles Lakers, Clippers, Sparks and Kings. AEG GP secured a three-year deal with Honeywell to become a partner of ASM Global and help create smarter, safer and more sustainable venue operations across ASM’s international portfolio. The agency also negotiated a multiyear expansion of Spectrum’s founding partnership across Dignity Health Sports Park, Crypto.com Arena, LA Live, the Kings and Galaxy. Spectrum also became the Kings’ helmet partner for the 2021-22 season.

The agency closed a 23-year naming-rights deal with Intuit for the future home of the Los Angeles Clippers in Inglewood, and secured the Clippers’ first founding partnership with green financial services company Aspiration, delivering nearly $ 1 billion in sponsorship revenue from the first two partners for the $ 1.8 billion arena. The agency also worked closely with the NHL on its new media deals with ESPN and WarnerMedia that more than doubled the $ 300 million annually that the league had been receiving. CAA Sports also orchestrated Formula One’s deal with Crypto.com, as the platform became the inaugural global partner of the new Sprint Series appearing on track for the first time at the Pirelli British Grand Prix at Silverstone. 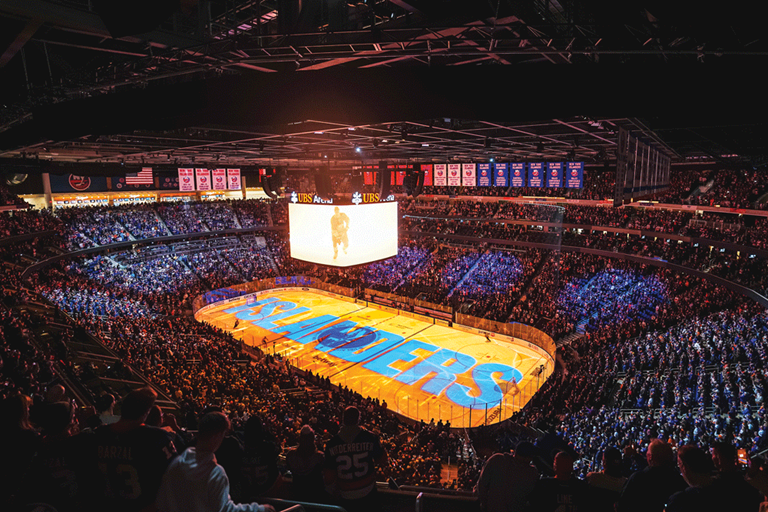 Dynamic Pricing Partners and Infinite Scale both joined the Elevate family in 2021, bringing expertise in ticket pricing, analytics and distribution and sports design for brands, venues, events and digital, respectively, to the agency. Elevate’s initial collaborations with founding partner Oak View Group concluded with the opening of Climate Pledge Arena and UBS Arena, where the agency led sales and servicing of premium seating. The agency also sold stadium naming rights for PayPal Park, home of the San Jose Earthquakes, and for InterMiami CF’s DRV PNK Stadium to AutoNation, in addition to landing the Portland Trail Blazers’ jersey patch deal with cryptocurrency company StormX.

Well established in jersey sponsorship negotiations, Excel secured deals for the Philadelphia 76ers (Crypto.com) and Minnesota Timberwolves (Aura), and landed blockchain platform Algorand as a jersey sponsor for New York City’s NWSL team Gotham FC. The Boston Bruins and NYCFC each have hired the agency to take their uniform sponsorship opportunity to market. Excel also negotiated a stadium naming-rights deal between Nashville SC and local logistics company Geodis, and reached the largest deal in the history of the Drone Racing League, securing Algorand as the first naming-right partner for its World Championship circuit. 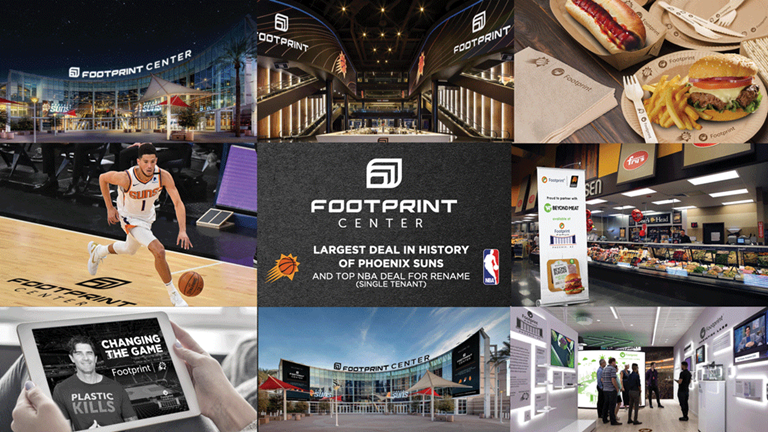 One of the highlights of the agency’s year was reaching a naming-rights agreement for Footprint Center, the home of the Phoenix Suns and Mercury, which includes a commitment to create a plastic-neutral experience inside the arena using the company’s sustainable solutions and products. Innovative Partnerships Group also won a shootout to become the record agency for Comcast Spectacor and the Philadelphia Flyers and brokered an agreement that named SeatGeek the team and venue’s official ticket exchange and NHL’s first ticketing partner. Innovative Partnerships Group was also named FC Barcelona’s first North America agency of record.

The agency sold naming rights to several companies that had never struck such a deal in the past, including Caesars for the Superdome in New Orleans, Starbucks for the Kraken Community Iceplex in Seattle, Acrisure for the AHL arena in Palm Desert, Calif., And enMarket for the new ECHL arena in Savannah, Ga. The last two venues are owned and operated by Oak View Group. Spectra Partnerships also joined the OVG family, more than doubling the group’s size. On the heels of its work in Seattle with the Kraken and Climate Pledge Arena, the Seattle Sounders hired OVG GP to sell the kit and naming rights to the new training facility scheduled to open in 2024. 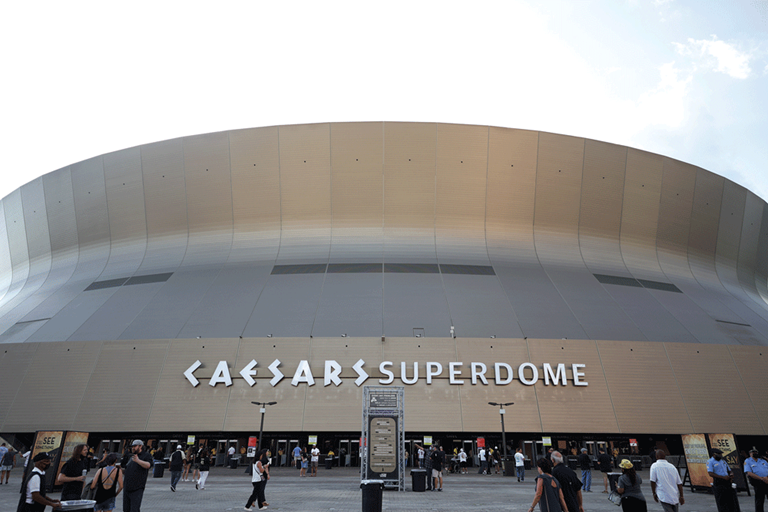 The NFL relied on Wasserman to help roll out its international home marketing area initiative, allowing teams to access international markets for marketing, fan engagement and commercialization. The agency advised several teams in their bids on those markets and was hired by the Los Angeles Rams to execute their strategy in Mexico, Australia and China. Wasserman worked closely with AEG on naming rights and valuation in its agreement with Crypto.com to rename the Staples Center. The agency also advised MLB on jersey patch sponsorship, collaborated with the NHL on potential helmet and jersey patch opportunities and valuation, and worked with the NBA on adding sponsor patches to player warmups and practice jerseys.