Anthony Smith’s take on Jon Jones will likely raise eyebrows – but he has an explanation.

Considering Jones (26-1 MMA, 20-1 UFC) has never lost in MMA outside of a disqualification, it’s an unpopular opinion from Smith. But “Lionheart” says it’s Jones’ ability to listen to his coaches that has found him success.

“Jon Jones is beatable – very beatable,” Smith told Morning Kombat. “He’s not that good – not individually. If you take these individual skill sets and you take them away, each one of those things are not a problem. It’s when you put them together and he puts it into the full package, it’s the problem. His fight IQ is not crazy high. He’s well-coached and he does what he’s told very, very well. … He doesn’t actually make any decisions on his own. He’s very well-coached, and that’s a credit to him. I’m not saying it as a negative. I don’t think it’s a negative.”

Smith also said Jones isn’t a specialist in any area – it’s just his ability to mix things up that makes him tough to beat.

“He’s a dog, for sure,” Smith said. “But if you take his boxing, if Jon and I were to just box, I don’t think he’s the GOAT. I think we have a very competitive striking match. If we’re just doing no-gi jiu-jitsu, I don’t think Jon Jones beats me in a jiu-jitsu match. Wrestling, he probably wins that. But it’s not the individual skill set that he has, it’s the way that he puts it together. It’s his range and his distance management. He is a dog. He has a lot of physical gifts he uses very well.”

After he beat Smith, Jones edged out Thiago Santos and Dominick Reyes in title fights before he vacated his light heavyweight belt in August 2020. He has been prepping for a heavyweight move ever since and is projected to finally make his divisional debut in March. 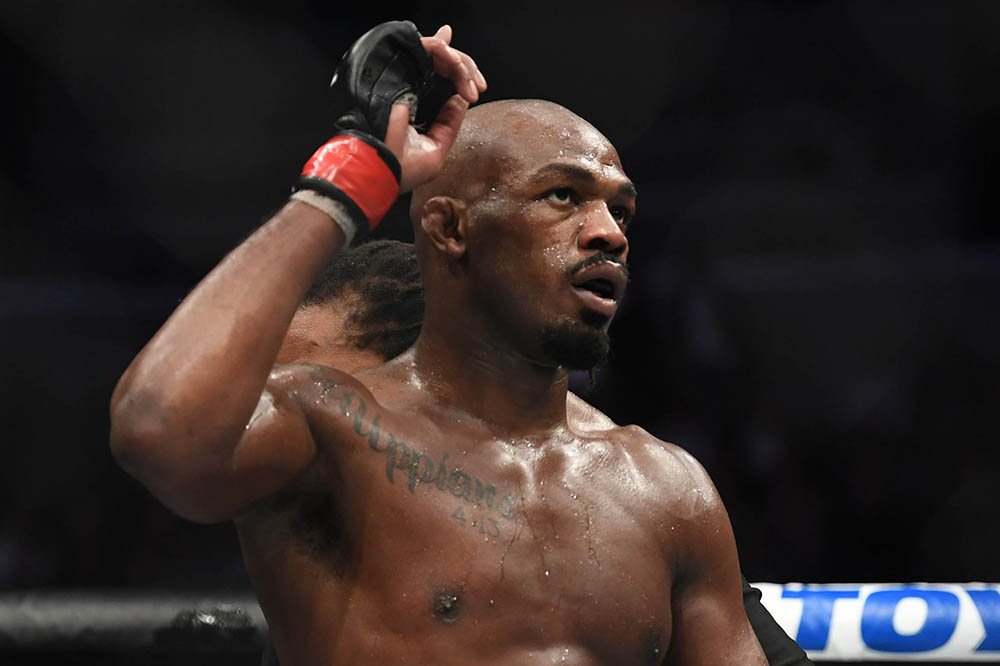 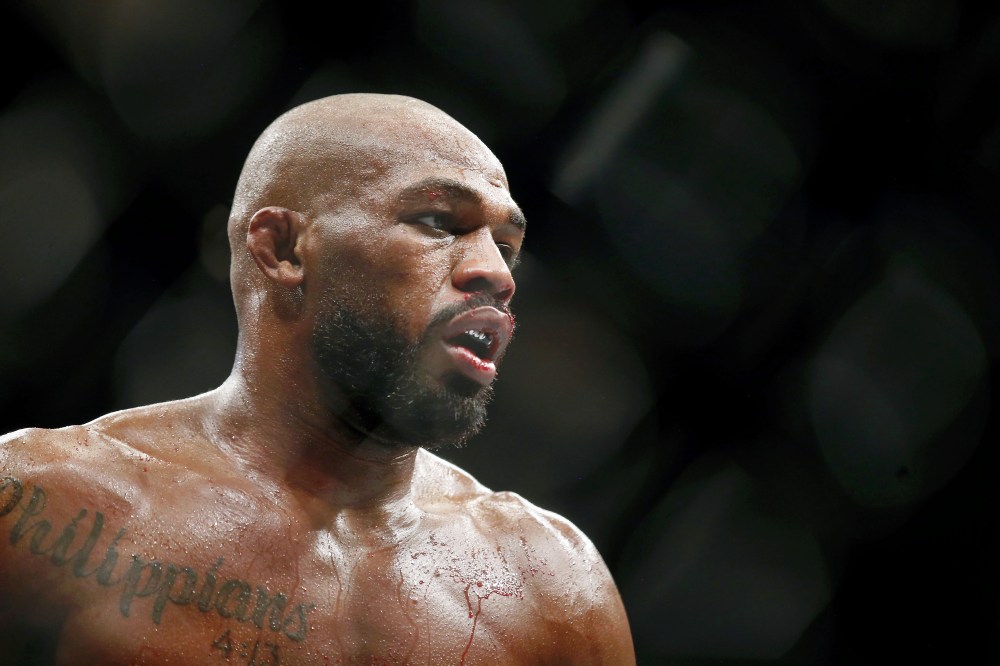