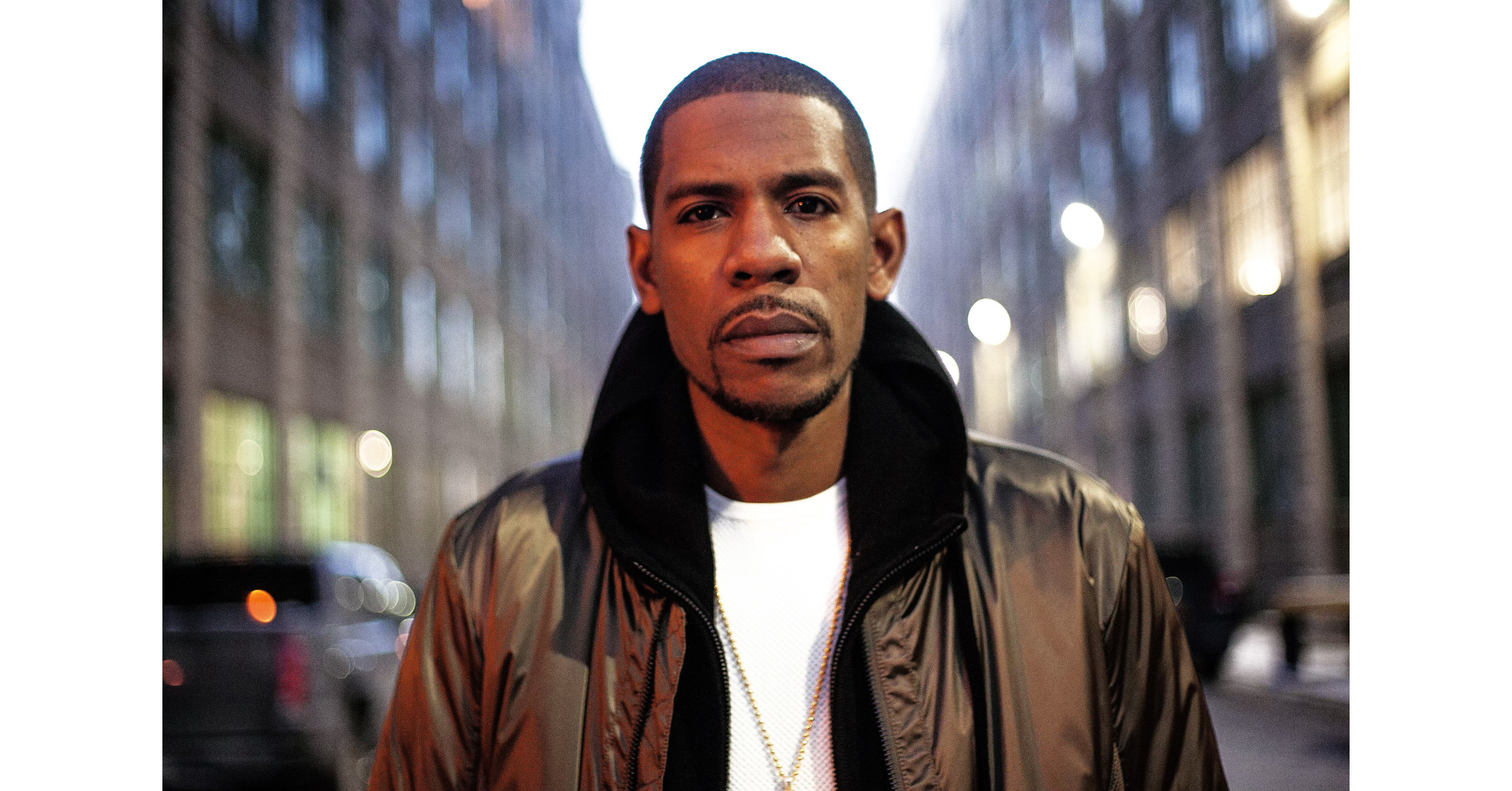 Keaton is an accomplished music producer, record executive, audio engineer and DJ who works with the music industry’s top artists, spanning from JAY-Z to Rihanna to Mariah Carey. He has garnered multiple Grammy nominations, and in 2019 Keaton won a Grammy Award for Best Urban Contemporary Album for mixing the album Everything Is Love by The Carters.

“Education is a valuable platform to show talented students how to navigate the music industry, preserve music history, and share their culture with the world,” Keaton said. “Joining the Roc Nation School is an incredible opportunity to offer my experience as a guide for up-and-coming artists and producers.”

Keaton previously served on the faculty of the University of Southern California’s Thornton School of Music as an artist-in-residence and has lectured at New York University’s Clive Davis Institute of Music and Emory University.

“The Roc Nation School is the premier destination for the next generation of professionals in the music industry who have the opportunity to learn directly from top executives and artists,” he said. Long Island University President Kimberly Cline. “We are thrilled to welcome Young Guru to the Roc Nation School’s leadership team. His decades of experience and expertise in the music business will be an incredible asset to the school.”

Keaton joins a growing roster of exceptional artists and industry elites such as super producer 9th Wonder, visiting professor and artist in residence at the Roc Nation School, who teaches courses in hip-hop history and the making of an album.

The Roc Nation School Speaker Series features nationally and internationally recognized speakers who are invited based on their expertise and accomplishments providing Roc Nation School students with incredible opportunities to interact with these global leaders. Recent speakers include:

About Roc NationRoc Nation, founded in 2008 by JAY-Z, has grown into the world’s preeminent entertainment company. Roc Nation works in every aspect of modern entertainment, with recording artists, producers, songwriters and more. Roc Nation’s client list includes some of the world’s most recognizable names: from Rihanna and J. Cole to Buju Banton and Snoh ​​Aalegra. Roc Nation is a full-service organization, supporting a diverse roster of talent via artist management, music publishing, touring, production, strategic brand development and beyond. Roc Nation Sports was founded in 2013, bringing the organization’s full-service touch to athletes across the NFL, NBA, MLB, and global soccer including Todd Gurley, Skylar Diggins-Smith, Robinson Cano, Kevin De Bruyne and more.

About Long Island UniversityLong Island University, founded in 1926, is a leading research and teaching university that continues to redefine higher education by providing high-quality academic instruction by world-class faculty. Recognized by Forbes for its emphasis on experiential learning and by the Brookings Institution for its “value added” to student outcomes, LIU has a network of over 285,000 alumni, including industry leaders and entrepreneurs around the globe. Visit liu.edu for more information.